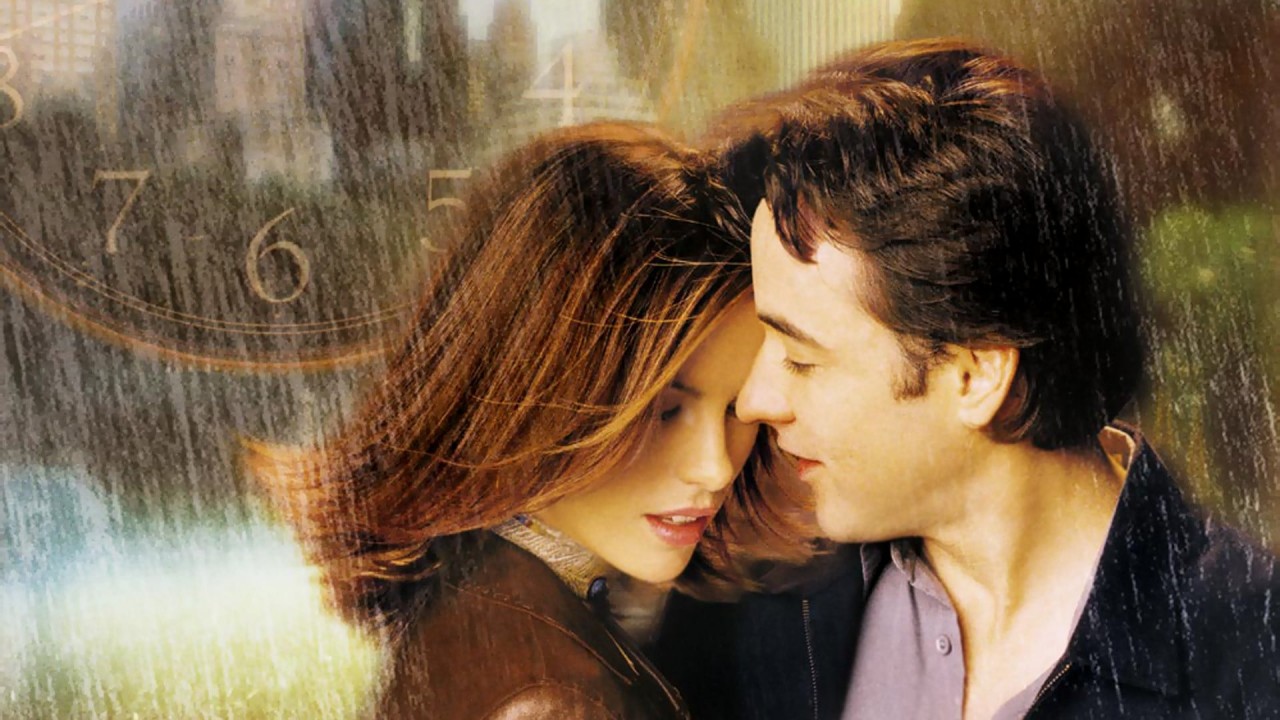 I know what you are thinking – complaining about the fact a movie titled Serendipity plays into its title a bit too much, is like complaining about Cool Hand Luke (1967) being about a cool person called Luke (what a nice name…) or about Love Actually (2003), that people actually do fall in love in that movie a lot. And yet, I feel like this film took the concept of serendipity way too literally, to the point, there were no stakes involved. This is a shame, as our main protagonists were great and if you were to dial the serendipity concept down about 20%, you might have something on your hands.

If you boil it down, this movie is really about people, who are too afraid to take charge of their own life. So they let fate decide. No need to take phone numbers, names, or addresses… well John Cusack did try, to be perfectly fair. But it was the witty, beautiful and British Kate Beckinsale, who decided to task “fate” and make it their matchmaker. So they would only meet again if it’s “meant to be”. And by that, it means if she either gets a $5 bill with his name and phone number written on it or if he gets a book with her name and phone number written in it, who she donates to an unspecified charity shop… are you with the movie yet? If so, congratulations, this movie might be exactly for you. If not and by this point you are yelling at the TV, asking the main protagonists to do pretty much anything else but that, it’s too late…

Serendipity truly is an “anything goes” kind of movie. They make a world, where there is no longer a fate, but it is just a matchmaker made in heaven, because of course, seven years later (after we are told how much he’s tried to find her, not shown, but told) both our heroes have moved on, John’s character is about to get married, but do you think he’s *truly* happy? Nah, because it’s “only” to Bridget Moynahan (someone, who certain John Wick can’t get over) who he presumably knows longer than a couple of hours, they actually share history, interests, you know, the good stuff together…? But because she isn’t this stranger (aka Kate) who he met that one day for a couple of hours, seven years ago, he’s just not THAT into her… that’s understandable, right? No, ok, let’s keep going! So this brilliant matchmaker called fate, throws John the unexpected bone, so he could try to find her, one last time… just a few days before he’s supposed to get married… what a dick if you ask me. Both the fate and John.

But let’s move on. Seven years later, do you think Kate has managed to move on with her life? Yes, she has! She has a boyfriend, who is playing music, that nowadays would get him cancelled on Twitter, as it is this weird, pseudo-Indian genre. Well, do you think she is happy? No, of course not, because he puts his band/music before anything else. If you think about it, fate really did them a solid, that even though they both have managed to move on, they both landed on people, who are “so easy” to dismiss, compared to this mystical, perfect stranger, right?

You don’t need me to tell you how this is going to go. But that is the thing. This whole premise is about how much you buy into not only the serendipity concept but “the other part”, where you should be slightly worried, whether they might end up with each other or not. And the movie plays so hard into the whole “they are meant to be, so here is that” card, it doesn’t balance itself out. There isn’t a moment where you might think “they might not end up together.” And that’s the problem with this film in a nutshell. It’s a completely harmless, sometimes funny (Eugene Levy has some moments and surprisingly Jeremy Piven too) film, that simply can’t work without any stakes.

I would compare this in a weird way to a prequel to any movie you have ever seen. Sure, the stakes are gone, because you know where the story has to end up, so it’s all about how you enjoy the journey, that takes you there. And with Serendipity, the journey is bumpy, let’s just put it that way. Some scenes/moments worked, others didn’t. But the main cast is saving it from being something way worse, it could have easily turned into.

Overall, Serendipity is a perfectly fine movie, you won’t probably remember in a month. It has some good/funny scenes, a great cast of people, who are easy to root for, but the lack of any stakes is what is holding it back from being more than a mediocre watch. When comes to your stereotypical romcoms, I would say this ranks somewhere slightly above the average, as it’s not painful to sit through. Young Kate might have something to do with that (even though she blossoms like a fine wine, so I actually prefer her now).