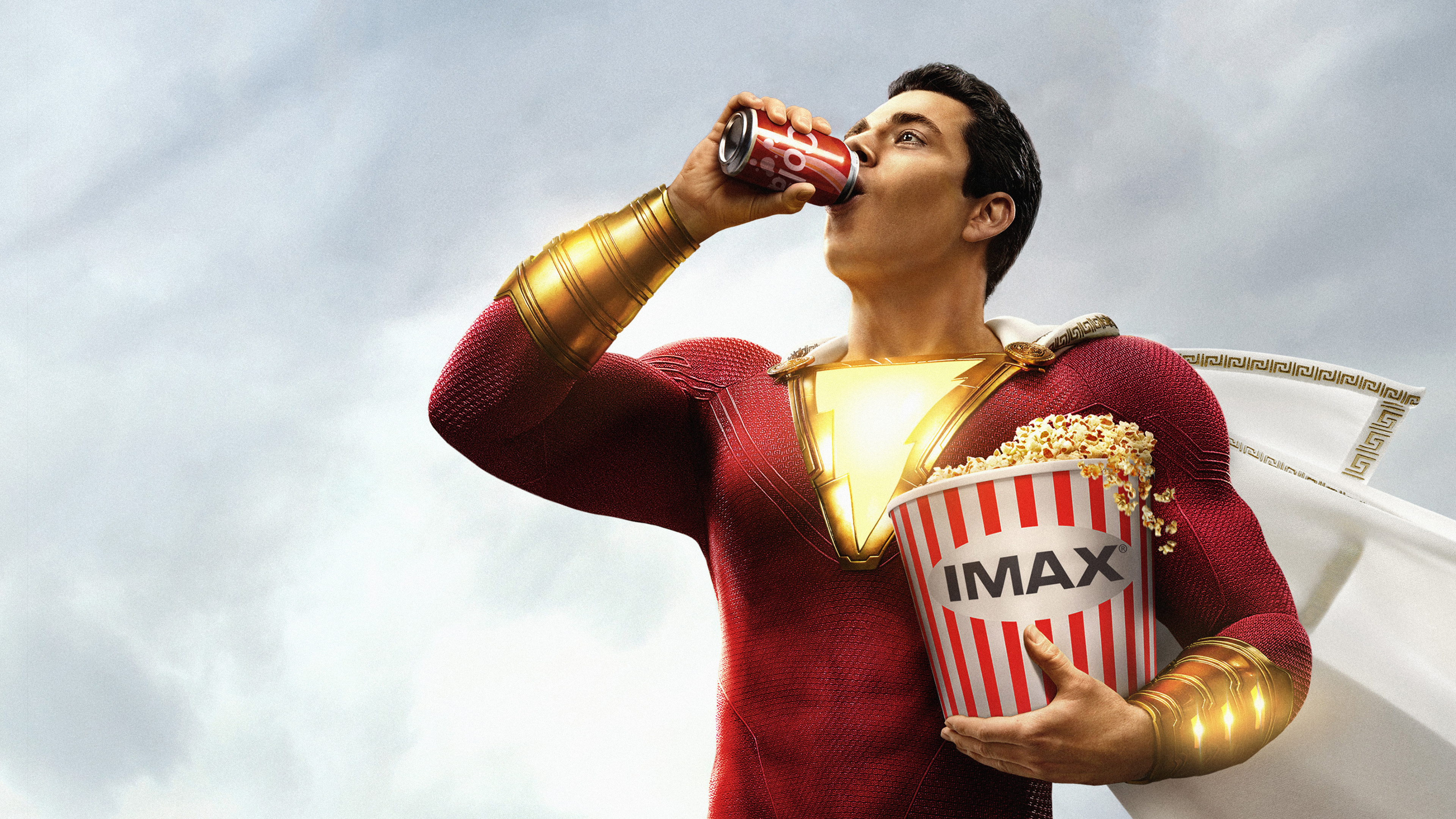 Who would have thought, that DC, who have Batman and Superman in their catalogue (arguably two of the biggest and well known superheroes ever created) would finally figure out how to make a watchable superhero movie with a guy, who’s not that known and kind of Superman’s rip-off…? Shazam! is a surprisingly great movie, that is witty, funny and has a bit of heart to it.

And “only” thing that took to make it was David F. Sandberg who understood the material, perfectly casted Zachary Levi alongside great villain played by Mark Strong, make it about family… well, looking back at it now, there were quite a few things that had to come together. I think that is what makes Shazam! such a nice surprise. I knew this movie was coming out, but at that point, only decent movie DC came out with was Wonder Woman (2017) and it was definitely the best DC movie, but still nothing I would be rushing to re-watch. Whereas this film I can see myself going back to, especially if the sequel(s) will be any good.

I think the main difference is the tone – DC seem to finally understand, that just because they have the more serious superheroes, not every movie needs to be dark, serious and deal with some serious topics. This movie is almost dancing on the line of making fun of the genre, but at the same time understanding it, so it never goes beyond that line. It never becomes annoying and in hands of somebody, who doesn’t understand the material, I could have easily see that happening. Shazam could have easily been really annoying superhero. But maybe it was the script, maybe it was the focus on the themes of what family means (it’s not the people who brought you to this world, but the people who are there for you, who actually care) maybe it was the perfect casting of Zachary, or maybe it was a mix of all of the above, it just never got annoying.

The only “issue” I had with this movie is – it’s not as clever as it think it is. And let me explain – the movie is doing more or less the same thing as Deadpool (2016). It is very much aware of what it is, even though it won’t break any fourth walls, it is still very self-aware, while at the same time, still playing by the same “comic book” rules. And Deadpool managed to surprise me along the way several times, where the was always an extra joke I wasn’t expecting, or scene that pushed it over the top for me and made it highly enjoyable. Shazam! doesn’t have that element of surprise, everything is lined-up and going exactly where you think it’s going. Which is fine, as it serves the story, but there is nothing extra. At least there wasn’t for me.

But that is very minor detail, as don’t get me wrong, this is highly enjoyable film and unlike this movie, where I knew it was coming out, I just didn’t care about it as I knew little about it, I will be looking out for the sequel, hoping it’s going to deliver, expand on the world and stays true to what’s been lined up here. I would be disappointed, if the sequel(s) suddenly went dark and serious. Let us have something lighter, DC, just for once. Also, plus points for foster family, who actually weren’t terrible people and having a disabled step-brother, who doesn’t feel like he’s there to fill in a quota, but actually serves the story!