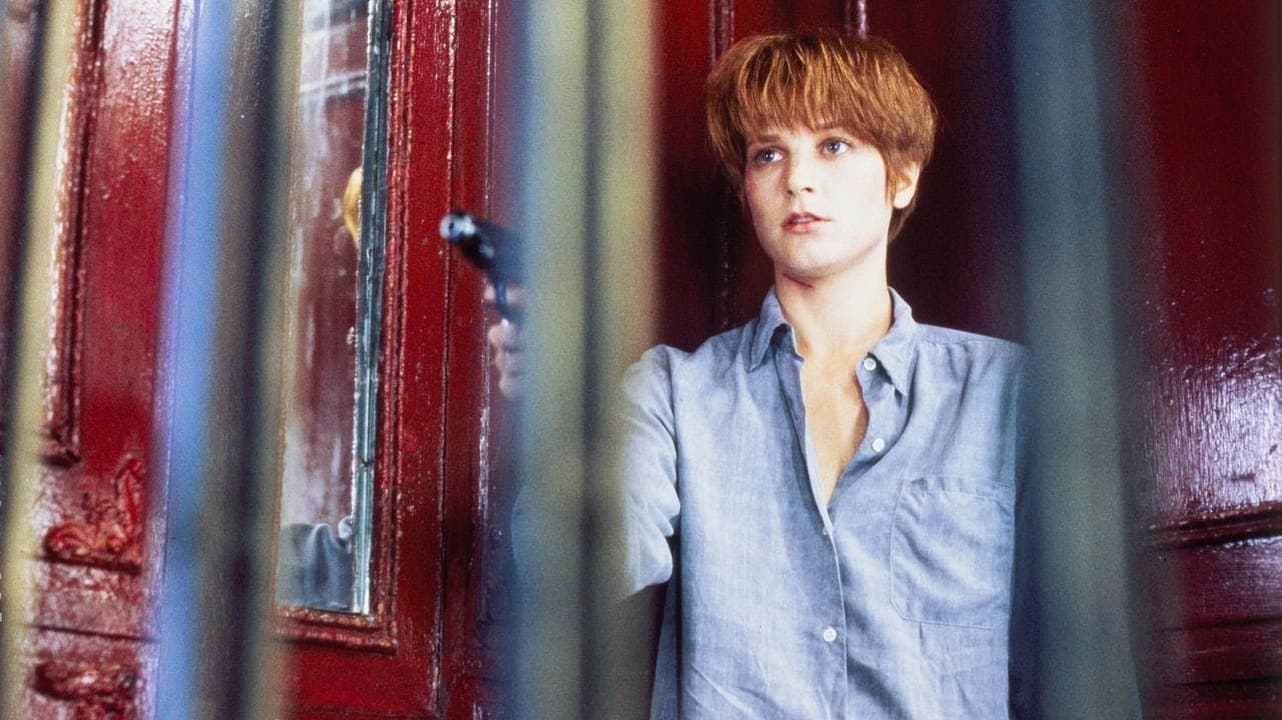 If there is one genre of films, we kind of lost over the years, it’s dark, psycho thrillers, that can be somewhat sexy, just as Single White Female. And for some reason, they were all the rage in the ’90s. I am guessing because of the technology we have at our disposal, it’s hard to replicate those conditions, that is why we can’t have movies like this anymore…? Just imagine, looking for a flatmate in newspapers and not googling them before letting them move in with you. See? Nowadays, you do background checks even for people you know, let alone strangers you meet for the first time.

Single White Female is one of those films, you might enjoy. That “might” depends on how many movies of this nature have you seen throughout your life. Because nothing here surprises you by any means, and yet, for most of the movie, you are still entertained, you are in the movie and you think to yourself: “Is it me, or does Bridget Fonda seem a bit too bland for this role?” Yes, one of the main issues I had with this film was with the lead actress.

Look, I am not saying she is bad in this role, but I think either her or maybe the director made her character a bit too “meh”, where I never fully understood Jennifer Jason Leigh‘s fascination with her. Because for the movie to click properly, you need to see Bridget’s character as this all-powerful almost goddess, who “behind the closed doors” is just a normal person, who needs somebody to be there for her. I didn’t read the book this movie is based on, but I can’t imagine her character was portrayed like that. I think a general idea was there (she needs to be slightly gullible, so she can’t see how Jennifer’s character is slowly manipulating her) but they went a bit too far with that, so Bridget’s character seems a bit more clueless/gullible at certain moments than I think the screenwriter and director intended. So when it “goes down” towards the end, it’s hard for you to see how would she hold her own against the psycho, which Jennifer portrays superbly.

She is the one, who truly shines in this film, Jennifer Jason Leigh, aka “all bets are off”. To me, she understood the character 100%, she knew exactly, when to put her foot off the gas a bit and when to speed up. The flatmate-turned-psycho is for me the highlight of this film. Even if you see everything she will do before she does it (again, if you have seen a few movies, nothing in this one will surprise you) she still makes it enjoyable and it’s a delight to watch her.

Where the movie loses its charm for me is the predictable last 20 minutes of “mandatory fight sequence” all these thriller movies seemed to have. That is one thing I will never understand. You spend most of your movie building tension, playing with your audience, just to have the film devolve into a “catfight” towards the end, where you can bet there is the inevitable “she is not dead, even though she looks like she is”. And I kind of get it, you want to have some action in your movie, but why do these films always feel like it needs to be a proper big chunk of it towards the end? Just once, I would love for one of them to have maybe 5-minute action sequence, that would end the movie. Leave it open a bit, leave us wanting more. Or the movie doesn’t even have to end but don’t go to “a hero vs villain” fight unless you are going to do something new, surprising. Or again, at least make it short.

Overall, I have enjoyed watching Single White Female. Even though there were no surprises for me when comes to certain twists and turns the movie took, I still had fun, I thought Jennifer Jason Leigh was great, I thought Bridget could have been better. What struck me as odd was the last 20 minutes or so of this film and the fact how today, you couldn’t make a movie like that, because one single google search and the movie could have been 30 minutes shorter. It is insane to think how much technology has evolved over the last 30 years. It makes you wonder, how it’s going to look like in 30 more years.