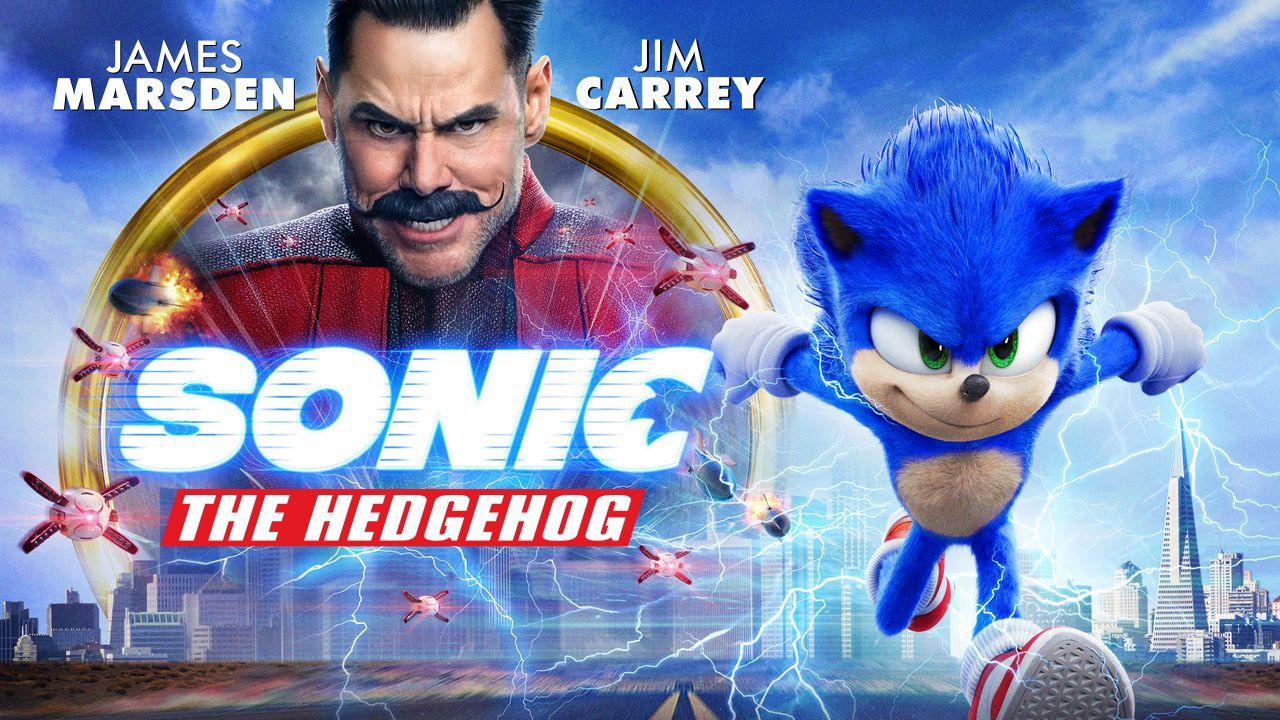 Sonic the Hedgehog is definitely a strange movie, as probably for the first time ever, the online backlash to a first trailer was so strong, the entire movie got delayed because of it. If you don’t know what I am referring to, read it for yourself here. So, the Internet won, but did it? Did it actually improve the movie we got? Yes, to a degree.

This movie is definitely better than most of your family oriented movies nowadays, there is no comparison. And it’s also definitely better than most of “based on the video game” movies that came out. But it’s still just slightly better than average. I understand the movie is “trapped” within a construct of a video game based on a really popular game franchise, mainly with children and young(ish) adults, who grew up playing this game. I for one, never actually played a single Sonic game. I always heard about it, knew about a blue hedgehog who runs fast, just never owned the console to be able to play it and now (almost 30 years young) it’s probably not an ideal time for me to get into it, as it definitely seems more kids oriented.

The issue here is it’s still a kids movie, and for plenty of people in Hollywood, that means the story doesn’t have to make sense (at least that’s how it comes across sometimes). Let me give you an example – James Marsden (who’s actually decent in this film) is placed on “most wanted list” or something like that halfway through the movie, for helping Sonic. But do you think that’s addressed, or he seems concerned? Maybe for like a minute, but that’s it. A few throw away jokes and at the end, it’s no big deal. People in Hollywood seem to think kids don’t understand stakes. And I think they underestimate them. The perfect example of this is every Pixar movie ever made – even though they are animated and “kids oriented” films, they don’t dumb anything down, and their movies always have stakes. Not just that, but they deal with heavy subjects all the time, because kids nowadays can handle/process more than they could even 20 years ago. And they realise that.

Sonic the Hedgehog has some funny scenes, some entertaining scenes and yes, the extra time animators took to get the actual Sonic to look less terrifying and more kid friendly did pay off. But, if it didn’t have Jim Carrey, it would have been easily forgettable, because he’s by far the best thing about this movie. It’s not even about his performance, because what he is doing is not anything award worthy. But, you can tell he is having so much fun. I haven’t seen a Jim Carrey movie with him being off the chain like this, for a very long time, maybe since the end of the 90’s. I am not saying he hasn’t done any comedies since, he has, but I have always felt he’s never let himself go as much as he used to. I am really hoping that he will come back for the sequel (yes, there will be a sequel) as they setup his character well. That is definitely one of the best things this movie done, they did manage to get Carrey’s character quite well.

Overall, if you have kids or you yourself grew up playing the Sonic games, check this movie out and you might like it, even possibly love it. I don’t have any bond or attachments to this franchise, so I can only judge it on what I have seen, and Jim Carrey’s performance is pushing it to a slightly better than average comedy, with some moments. Definitely plenty of space for an improvement, hoping the sequel might actually offer us a bit more to chew on.