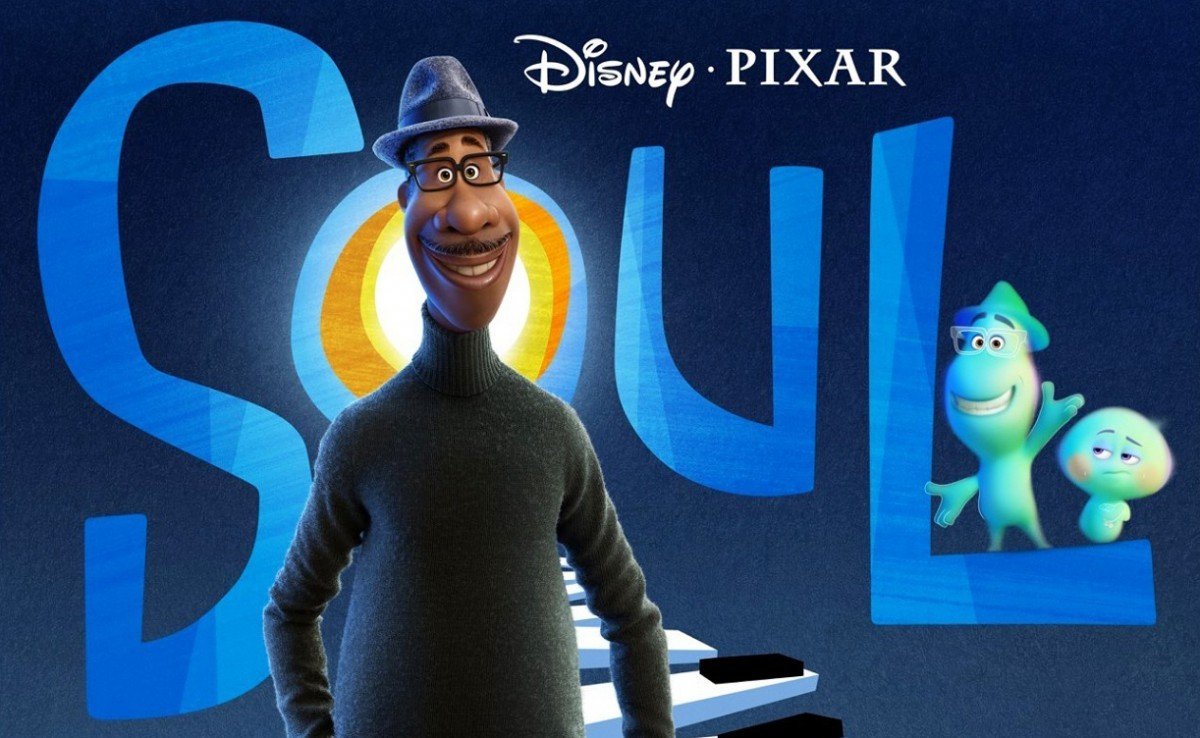 I know, I know… “Pixar makes another great movie” is as surprising as finding sugar in Coca Cola, but even they had some movies over the past few years that were “good, but not great”. Now, I am not going to name any names, but The Good Dinosaur (2015) or Finding Dory (2016) know, what I am talking about. Luckily, Soul is one of those basically perfect movies, that children have fun watching and adults contemplate their entire lives during. 🙂

There are two reasons this movie resonated so much with me and why I think this might be one of the best movies they have ever done – the surprise and the lesson.

The surprise for me might have not been a surprise for anybody else, as I didn’t really know anything about this movie going into it, so I didn’t see the story going *THAT* route when it happened. For people such as myself, I am not going to spoil it, but let me just say, it slightly infuriated me, when it happened, because I wanted the story to continue the way it was developing, instead of that really sharp turn. But then, when the story continued to develop further, I really liked and appreciated the decision more.

The lesson, or the main idea behind the movie, really resonated with me, as that’s something I have been thinking about lately – people preoccupied by everything else, they “forget” to live their life. I really liked how Soul approached the idea of purpose, “spark”, or an idea you are destined to do just one thing. As having one thing you are passionate about is definitely great, but if you only have that one thing and nothing else, that might not be as great and can ultimately lead you to a very dark place, where it’s just you, being stuck and ultimately unhappy.

The voice casting was (as always with Pixar movies) on point. Jamie Foxx was great, Tina Fey was hilarious and surprising Graham Norton (again, didn’t know anything about this movie before watching it, not even the voice cast) almost stole the movie for me, as his voice is definitely made for animated movies (how come he hasn’t been in one prior?)

Soul is definitely one of those movies I need to re-watch, as I feel like there are thousands of different things I have missed during my first watch, because I was just so pleasantly surprised by this movie and was trying really hard to take everything in. I was surprised how the story was told, how much it had to say about life in general, how it was dark, sad and at the same time, hopeful. This is why people love Pixar movies and I am only hoping, that Pixar will keep surprising us in the future. They have managed to start the new decade very well. I believe in couple of years time, Soul will be part of the “what’s the best Pixar movie?” debate that’s so popular within the movie community, as this movie is definitely strong and has… soul. 😉