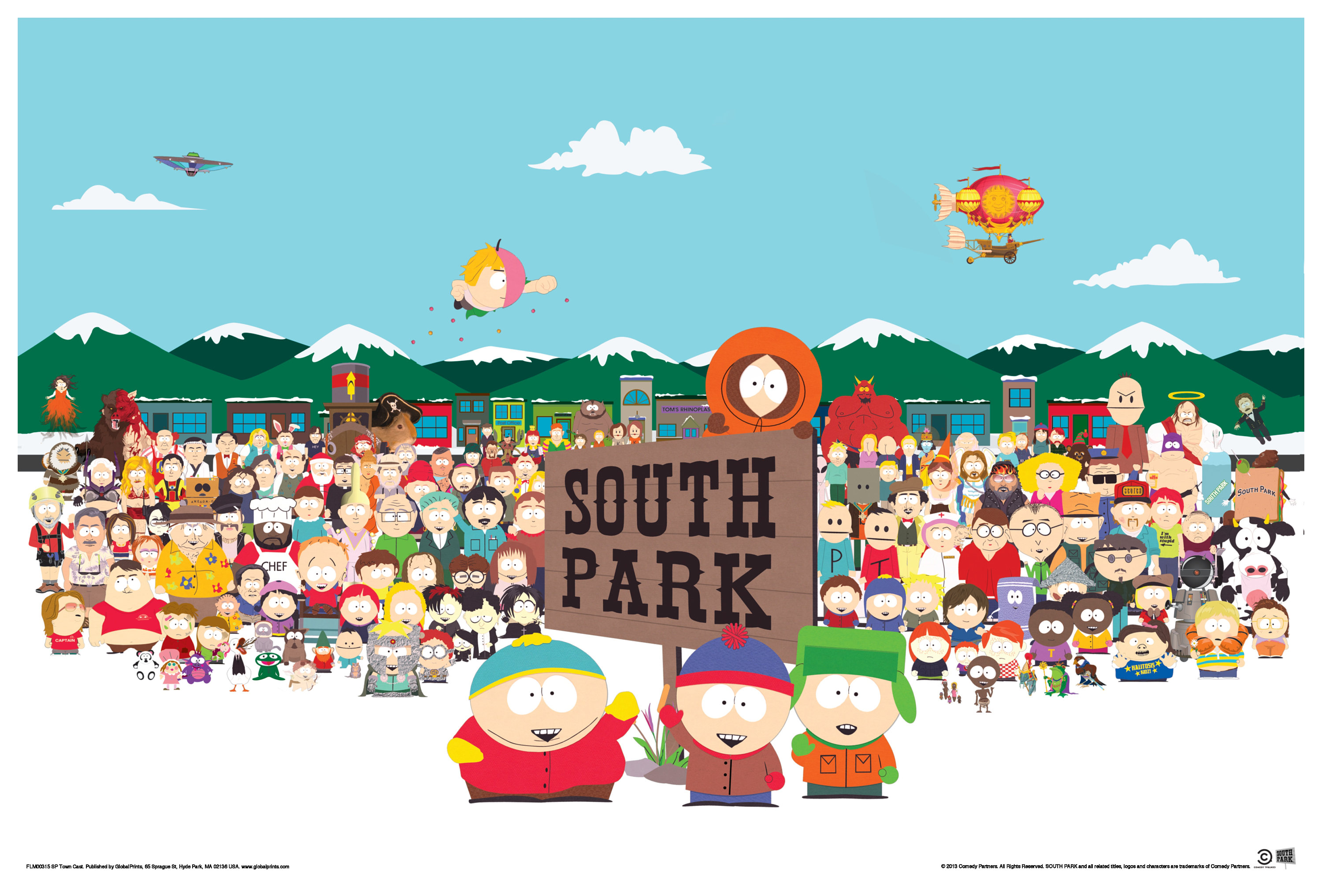 It’s been slightly over 7 months since I wrote my review for the first 10 seasons of South Park (that can be found here). And as promised, here’s the review for the rest of it. Yes, I am as finished with South Park as humanly possible for just now, but I am nowhere near finished with the show itself, as it always finds a way to stay funny, relevant and to piss a lot of people off.

The later seasons of this show definitely felt different. It’s almost like as time went along, it was harder for them to make fun of everything (or you know, just stay focused on just the “easier” targets like Mormons, Scientologists) and they felt obligated to reflect even more on what’s happening in the world/USA. Especially with 2016 presidential election. If I remember correctly, that was the first season that actually had a story-line from start to finish throughout the entire season. Almost a proper narrative, not just two/three episodes in the row about the same topic, but around that time, they have decided to go with parallels/jokes for certain topics (election, climate change, political correctness) and making them the main focus of entire seasons, which was pretty smart decision.

What I hoped would potentially come back, or they might touch upon, is Stan’s depression, as South Park definitely isn’t afraid to address/delve into something a bit more serious and those few episodes in the middle of season 15, where everything Stan hears is shit, everything that he used to love is no longer bringing him joy… that definitely seemed relatable, especially in these (unfortunately still) weird COVID-19 times. I honestly wouldn’t mind if the creators somehow brought this story line back, especially since they are already dealing with the pandemic (that of course, might have been caused by someone from South Park) it would only feel natural, as how it eventually played out was… sad, true, but felt unfinished.

What I honestly admire and love about this show is how it won’t die, sell out, or rush. No matter how many times people try to cancel it (and it looks like lately people have been trying) they are not only still going strong, but they always manage to fire back at those critics, but not in Donald’s (sorry, Mr. Garrison’s) way of “No, YOU!” but in genuinely funny way (like that one time how they reminded us that everybody ignored Apu from The Simpsons being dubbed by white actor, which of course became a thing). And yes, not every single thing South Park does is “subtle”, no question about that. But that is their main strength, they don’t have to be subtle. Because they represent America, the best and the worst of it. And of course, America doesn’t like that.

It’s like that guy, who’s overly self-confident, who is always boosting about having the best body, until he sees himself in the mirror. Or a girl, who’s always talking about being “totally different than the other, normal girls” just for you to discover, she’s not that different at all. Throughout the years, that’s been the biggest strength of this TV show for me – being the mirror for (mainly) USA. Plenty of times, uncomfortable, non-PC kind of mirror, that we might want to laugh at, ’cause ‘Merica, am I right? But deep down, we all know it’s more sad, than funny. But we laugh anyway, because what else is there to do? Nothing is black or white, nothing is just bad, or just great and South Park is here to remind us of that. And we should be grateful. I do appreciate somebody, who can still make fun of anything and just “say it as they see it”, even though that means sometimes, you might disagree with the message, or you might think they take something too far. But guess what? That’s totally fine, it would have been a boring world if we all agreed with each other all the time, plus good art should push boundaries.

Even after 23 seasons and one Pandemic Special later (which was brilliant) I still can’t wait for more episodes to come and here’s me hoping they won’t stop, get cancelled, or get bought by Disney anytime soon, as that would be a shame (and properly ironic on top of that) 😉