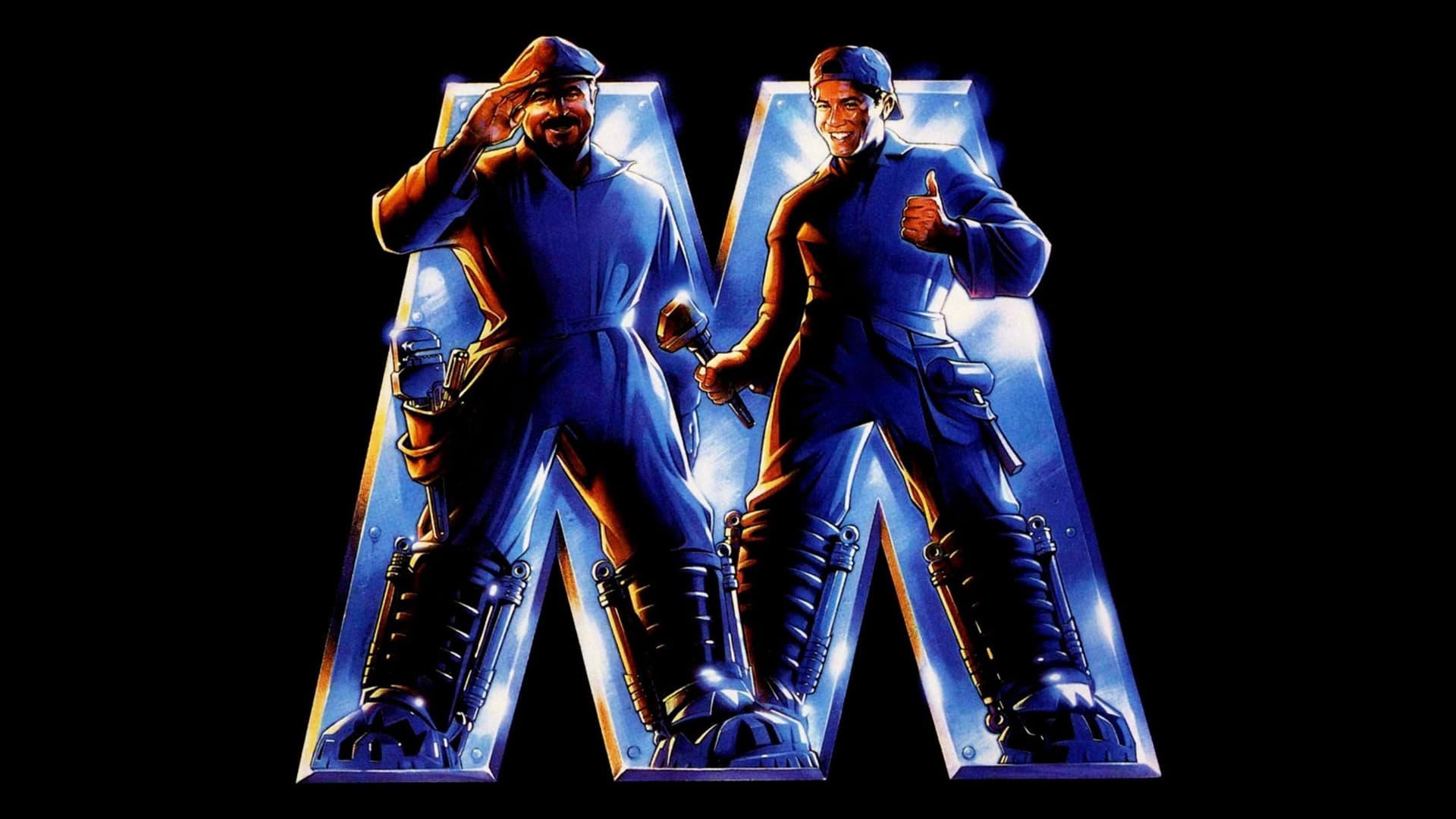 No matter how much I’ve heard about this movie, how weird, bad, chaotic it was supposed to be, nothing could have prepared me for the experience of actually watching it. It’s definitely a once-in-a-lifetime thing, as not only I don’t think I’d ever watch it again, but I sincerely hope there won’t be a movie like this made any time soon.

Super Mario Bros. is simply put an insane movie. If you think about it, the entire idea of making Super Mario into a movie from the start was questionable. How do you translate a simple game about an Italian plumber, who for some reason, is tasked with rescuing a princess, to a feature live-action movie? You either do it as close to the game as possible, making it into a fairytale-like story nobody will take seriously, or do what’s been done here and take just certain elements of the game and try to incorporate them into the real world. Well, except those elements are mostly weird, nonsense things, that ultimately have no impact on the story and are just there, because of… reasons, I guess? (Like Toad being a guy, who’s transferred into one of the henchmen, but he gets a harmonica, so we know, he’s the good one…?) And this is just one example of the chaotic madness, also known as this film.

It’s been a long time since I’ve felt sorry for an actor, who appeared in a really bad film, so let’s just spare a moment for Bob Hoskins, who not only suffered a lot during the filming (just read it for yourself on IMDb’s Trivia page) but imagine him thinking about this film: “Well, I did Who Framed Roger Rabbit (1988), and that worked out great, and this sounds really similar, it’s based on a popular video game, what’s the worst that can happen?” And to be honest, I can’t blame him, John Leguizamo, or any of the other actors, as they at least looked like they tried to somehow save this wreckage. And if anything, those two make it at least somehow watchable, because you can see them being related. Maybe not brothers, but uncle and nephew…? Yeah, I can see it. Also, I know this is not by far the most obvious issue with this movie, but to name Mario… Mario Mario…? No. I don’t know, whether the filmmakers had some orders from Nintendo directly to do that, or who came up with the idea that Mario is both the first and last name… But Jesus-bicycle-riding-Christ, that wasn’t even funny, clever or anything in between, just pure desperation. It’s almost like you let your nine-year-old pitch in one thing for your film because you want to be a great dad, and they suggest Mario’s full name like that and now, you can’t go back on your promise, because that would make you a liar. So you keep it, despite knowing deep down, this was a mistake.

I think the biggest problem this film has, and it pains me to even write this, is too many original ideas. I am not saying everything we see here is something never seen before, but the movie goes out of its way to introduce us to a new, edgy, adult-like world, that “makes sense” with meteors, dinosaurs, different civilisations and all we wanted was something simpler. All the gamers, who grew up playing the Super Mario games, they just wanted a simple movie about an Italian plumber, who goes on a quest to save a princess. Maybe some tubes might have been involved, maybe pair him up with his brother Luigi later on, possibly introduce some of the fan favourites on the adventure… The more I think about this movie and how it turned out, the more we should appreciate movies like Sonic the Hedgehog (2020, my review here). I will be the first to admit that the movie was quite fun, even though it didn’t bring anything new to the table and for me, it was overall an average film. But at least it was watchable, it wasn’t boring and on the world-building side, it was actually pretty decent, as the movie established its world, the characters, and even teased some other characters, who will appear in the sequel. Yes, this one teased the sequel that never happened too, but that’s pretty much all these two movies have in common.

Overall, whatever you heard about Super Mario Bros., I don’t think you (and by you I mean anyone) are ready to see, what this craziness entails. I’ve heard a lot and yet, I couldn’t believe how the movie played out, how all over the place it is, and most importantly, how little fun or joy was involved. There are some people, who almost make a hobby out of seeing bad movies and loving them because they are bad. And all power to those people, if that’s your thing, go for it. Believe it or not, even I can sometimes give in to a crazy, objectively bad movie, if I find some method to the madness that allows me to enjoy it more than your average moviegoer, but with this film… No such a thing. Super Mario Bros. is a horrible example of somebody, who doesn’t understand the material (or maybe what the fan base of the source material expected) and making something their way. This movie is only saved by the main duo from a total failure and some so-bad-it’s-laughable scenes. But in all honesty, I can’t see myself re-watching it, maybe ever. And even that might be too early.