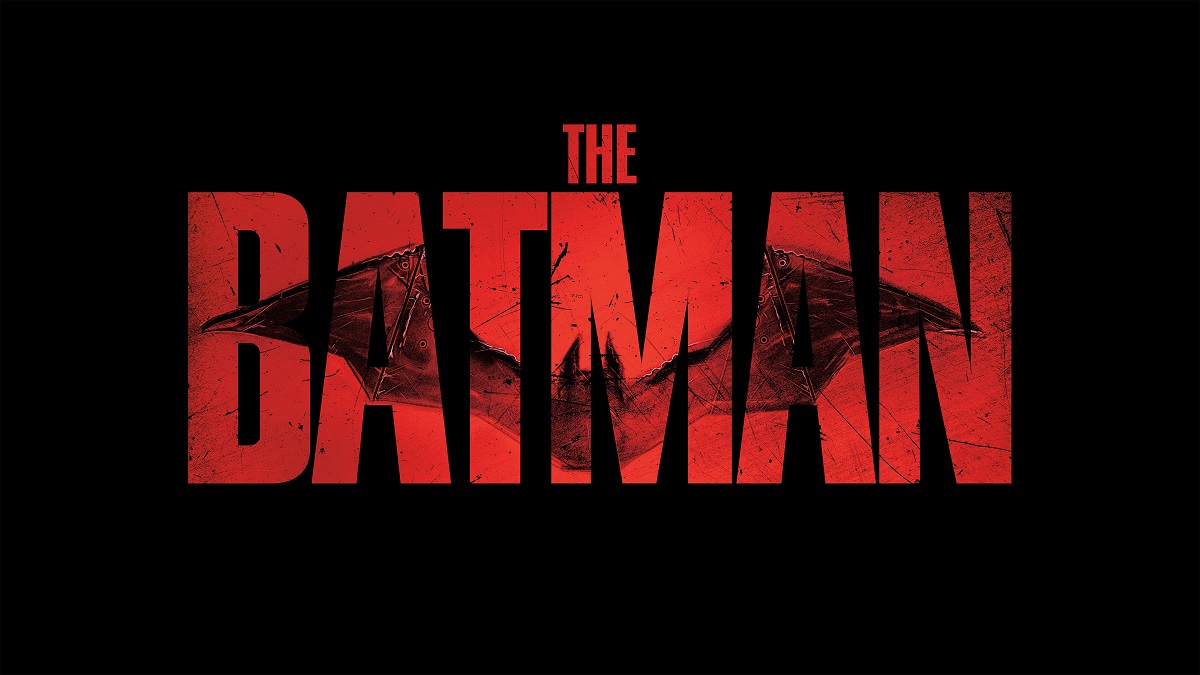 The Batman. One of the most universally known superheroes of all time is back (yet again), and this time, it’s Robert Pattinson‘s time to shine as the caped crusader. No, I won’t make some variation of “hey, that’s Edward from the Twilight films, he’s done well for himself”. Simply because if you followed his career since that abomination, I mean franchise ended, you knew as well as I, he’s proven himself ten times over now. And I knew he would nail this role, and he… kinda did. I will get to it more in just a second, but he’s much better Batman than he is Bruce Wayne. It will be hard to argue as I understand this should be the youngest Batman we’ve ever seen in the mainstream movie, but still. Also, it’s almost three hours long. And some films can justify this length but this one…? I would say no.

Let me write as much as I can before jumping into spoilers because as much as I would love to stay away from them, I can’t. Because it was later on in the film, The Batman started to work for me. Yes, the first 30 minutes I thought it was good, but some choices were made (especially as I alluded to before, how Bruce Wayne was portrayed) that pulled me out a bit. But once the Riddler storyline kicked in and we’ve started to untangle this mystery, I found myself engrossed more and more into this film where I left the movie theatre satisfied. Don’t get me wrong, this movie has issues, and I will address them, but I liked what they have done it.

Some things that are easy to discuss without going into the spoilers are the themes of this film. Batman has always been about not killing any bad guys, as “you become them if you do that.” And that is somewhat explored here even further, but not with Batman’s character, but with Catwoman, brilliantly portrayed by Zoë Kravitz. It was through her character and her storyline we truly explore this “no killing the bad guys” rule and can see how it plays a vital part of Batman’s identity. And how he realises something about himself throughout watching her character. I liked that complexity, and Zoë can do no wrong. Forget a TV show starring Penguin that’s been announced; why can’t we give Zoë a TV show?

What I also liked about this film was how Riddler (Paul Dano came, saw and delivered as I knew he would, so happy for him to finally be in a big movie as one of the main characters!) is looming over this film and how Batman needs to be a detective to get to him. He was a perfect villain, and I liked how they made certain choices about his character (but more about that in spoilers).

Something I wanted to mention before moving into the spoilers is definitely this film’s runtime. This movie should not have been almost three hours long. There are a lot of characters, and the story is complex enough that it 100% must be over two hours, sure. But I can easily see simply cutting out 20/30 minutes without affecting any story or characters because this movie has a lot of “atmosphere building” shots that look great. And resemble pages of comic books (says the person who has never read a single comic book in his life). But the problem with this was the movie almost reminded me of Zack Snyder and his approach to shooting his Batman films at times. Luckily, Matt Reeves isn’t Zack Snyder, so it never goes overboard, but there are definitely self-indulgent moments that do nothing but add to the already bloated runtime. I swear if this movie was about 20/30 minutes shorter, I think we might have had a serious contender for the best Batman movie ever. Anyway, let’s get into the spoilers, so…

As I’ve mentioned above, the movie won me over when it delved into its themes more. One theme I have already mentioned (“no killing of bad guys”) but the other and more important theme of this film is how to deal with your past. And how we shouldn’t presume things just because they sound true, it doesn’t mean they are. Yes, I am talking about the revelation of Bruce’s dad making one mistake that would cost him his life. And how that shatters Bruce’s view on what he needs to do as he thought, “as long as I am Batman, I don’t need to be Bruce Wayne” because he believed his father was an impeccable man. But nobody is perfect, and he needs to deal with the fact and try to make a piece with it. What I loved about this wrinkle was how they tied into it the “guilty by proxy” element, where Riddler presumes just because Bruce is Wayne, he had to know or be involved with his father’s crimes. Because it sounds logical, doesn’t it? He was too close not to be involved. “Obviously”, he must have known something or later on even participated in something?

And the same can be said about Catwoman’s character and her surprising father. I liked how he had no idea she was his daughter, and her father’s sins were not hers. I loved that element of the story, and I think that was when the movie convinced me that it had something to say. Speaking of Catwoman’s dad, what a brilliant performance by John Turturro, who with the pretty limited time he had in the film, made the maximum impact. He was menacing without being forceful, and you, the audience, knew he was a much bigger piece of this entire puzzle even before the big reveal that he was “the rat” all along.

And with this theme (children shouldn’t be blamed for their parent’s sins), I started to understand Pattinson’s Bruce Wayne portrayal a bit more. Think about it for a second; he starts the movie thinking the Wayne legacy will take care of itself, hence why he “only” needs to be the Batman. So he begins this movie as this emo youngster who is “too cool for board meetings”. It’s only when he’s confronted with the reality of Wayne’s name being exposed and Riddler (alongside Catwoman, which I thought was a nice touch) accusing Bruce of being “in on it” too, he realises he can’t just be the caped crusader. That there needs to be a balance between Batman and Bruce Wayne. And I don’t think we’ve seen this theme explored as well in a Batman movie. I am still not 100% convinced with his performance as Bruce Wayne, but now I could at least see what they were trying to do.

What I also liked regarding the Riddler’s character was how they set him up and, more importantly, how they avoided the cliché “we caught him, only for him to escape because that was his plan all along!” No, once he’s in jail, that is where he stays because he isn’t the physical type, as he says in the film. But he’s the brain, so he conducted the plan and had his “mini-army” to see it through. His character watching the explosions from his cell was a chilling moment, and I was glad he didn’t escape.

I also have a theory. And this is nothing but my intuition; I have not read anything that would inform me about what I am about to write, so I might be totally wrong here. Nevertheless, I believe this might be the start of the “life-cycle” trilogy. All we know for sure is Pattinson signed a three-movie deal, so we should get a trilogy and given this film has done amazingly (grossing around $280 million already), it seems like we will get it. So, my prediction is simple – this is the beginning of Batman’s journey. In the second movie, we will see him older, in his full “power”, balancing between being Bruce and Batman as flawlessly as possible. And in a third movie, and again, nothing but my guessing here, we will see him old(ish) and die, possibly passing the “mantle” to somebody else before that. I wouldn’t be surprised if that is the end goal for this trilogy, to have an ultimate Batman trilogy where we see him at the start of his journey, in the middle and at the end. Something tells me this is how Matt Reeves will differentiate this trilogy from any other that came before him (well, technically, the only complete one is Nolan‘s Dark Knight trilogy). And how cool would that be to see this journey of one Batman until the very end? No fake-out deaths? Or am I the only one? Well, only time will tell.

Overall, The Batman feels like a start to something that could be truly great. Don’t get me wrong, this is a complete movie, but something tells me there is a plan for how this entire trilogy will pan out. And I, for one, am glad that somebody in the DC universe has a plan, that seems like a nice change of peace 🙂 Ok, seriously though, my only real issue is the length of this film, as you can feel it at times. But who knows? Maybe on my second viewing, knowing what I know now, I will discover even more things about it, and the length won’t bother me anymore. For now, I will say The Batman is worth seeing in the cinemas. It’s 100% a different Batman than what we were used to, and the movie makes some weird choices at first, but if you go with an open mind and let the film try to speak for itself, you might have a good time.