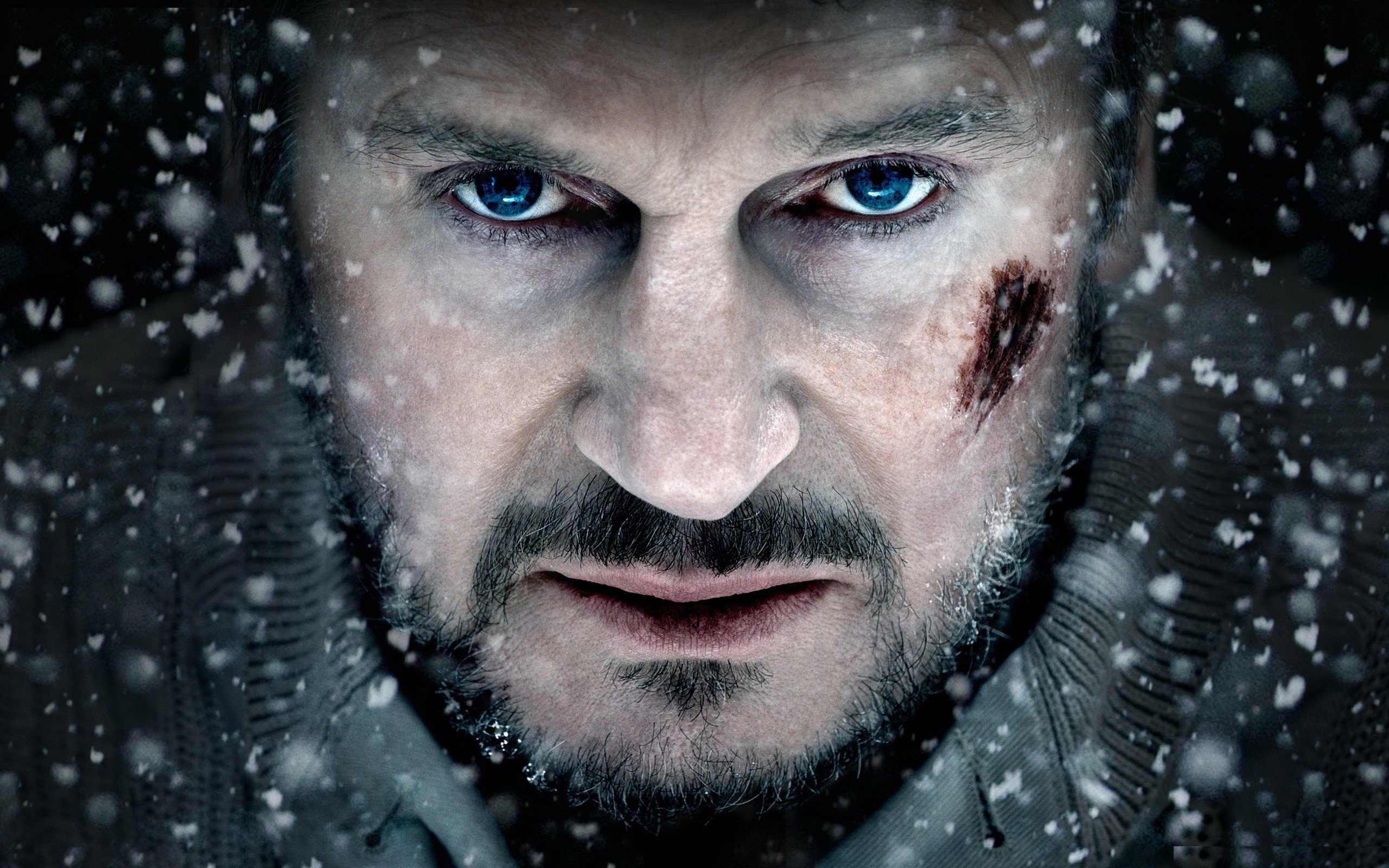 When this movie came out back in 2011, I remember movie fans talking about it a lot. Unfortunately, most of that talk was about how people felt betrayed by the trailer, as it made it seem like an action movie. What didn’t help the cause was the fact the director removed a scene of Liam Neeson fighting a wolf from the finished movie, as he felt “the film had reached its emotional height by that time” (source: trivia section of IMDb.com). Here’s the thing – he was absolutely right about that, but I can’t say I blame the audience, for feeling like they’ve been misled as to what they were about to watch. Plus, if you actually watch that trailer, even without that scene, it does look like more of an action film, “Liam vs. the wolves.”

But let me say this, loud and clear – The Grey is not an action film. It’s so much more. Does it have some action elements? Sure, but at the same time, you might laugh a couple of times, but that doesn’t make it a comedy either. What this movie is, is a harsh, survivor drama about a man, who when we meet him for the very first time, you can tell he’s been through something, and the movie slowly reveals everything at its own pace. With films like this one, it’s usually these exposition scenes that sometimes manage to completely take you out of a scene or even the movie you are watching. But in here, the flashback scenes enhance everything, as they are placed carefully throughout.

What also helps is the fact this isn’t a mystery. Well, technically, there is one aspect you might consider as a mystery one – his wife. Throughout the entire movie, we see Liam’s character missing her, and all we have heard from him about her was “She left.” That’s it. But in the same way, this is not an action movie, this isn’t a mystery movie either. There is “a bit” more to learn about his wife by the end, but it’s not the point of this film by any means.

To me, The Grey is about a couple of things – the will to live, the perseverance of the human spirit. Just think about our hero’s journey, in the beginning, he’s only a few seconds away from killing himself (since this happens within the first five minutes, I don’t consider this as a spoiler) and throughout the movie, he gets a second chance. Ironically, by surviving a plane crash and trying to be “kind of” a leader to a group of 6 other men, who also were lucky (?) to survive. They all try their best to survive, not surrender to the sweet release of death, as not only the cold, winter environment is against them, but also, the movie’s secondary enemies (because let’s face it, the primary enemy in this movie is the weather/snow) appear soon – the wolves. Quite a few of them.

Yes, you could nitpick this film to death. For example, it’s definitely fortunate enough that the one expert on wolves just happens to survive the plane crash. And I am sure if you focused hard enough, you’d find more. But I was so into this movie, I didn’t have the time to nitpick anything. To me, that’s always a good sign, when I am not thinking about the time, or any particular flaw(s) because I am living in the movie. I was cold alongside the main characters, the movie made me feel how they felt and even the jump scares worked. Just making sure this is said – this movie isn’t horror by any means, but that doesn’t mean you don’t get a few wolf jump scares. But they make sense within the story and they never felt cheap.

And that is the thing about this film – if I am being honest, this film does not do anything new or anything different to plethora of survival movies prior. You also might not be surprised by certain twists and turns this story takes, but I remember when I watched it for the first time, right after it came out and was surprised by two things. I won’t name any, as I want you to have the same surprise, as me, because I truly wasn’t expecting them. But what this movie does, it does superbly. The atmosphere, the story, Liam’s character (I don’t remember seeing him as great maybe since this movie came out) the camaraderie of the survivors, everything just falls into place.

Before I wrap it up, let me quickly talk about the ending without going into the spoilers. Yes, this will be a challenge. The main reason I love it is by the time we get to it, we know and understand Liam’s character, in and out. We’ve been on the same journey he’s been on. We’ve seen the crucial moments in his life that shaped him. But unlike the guy with nothing to live for at the beginning of the film, he’s changed. To the point where he isn’t afraid to die, but if he were to die, he will go down fighting. And not only that’s objectively badass, but it works in line with what we can see in him. He in his mind has been tested and he’s realised, this might be the ultimate test. I love the way this movie ends. We don’t get a definite answer, as to what happens after the movie ends, which gives us options – to make our conclusion(s).

Overall, The Grey is a film, I have seen twice now. The very first time, I was pleasantly surprised, by how much I liked it and it was only a smidge of something I was missing at the time for the full rating. Well now, re-watching it after almost 10 years, I am fully on board and loving it. It’s not an easy movie to watch, as it can be cold, depressing and not exactly joyful watch at times, but it will reward you with a story about life, death, the will to live and all that good stuff. Honestly, can’t recommend this more.