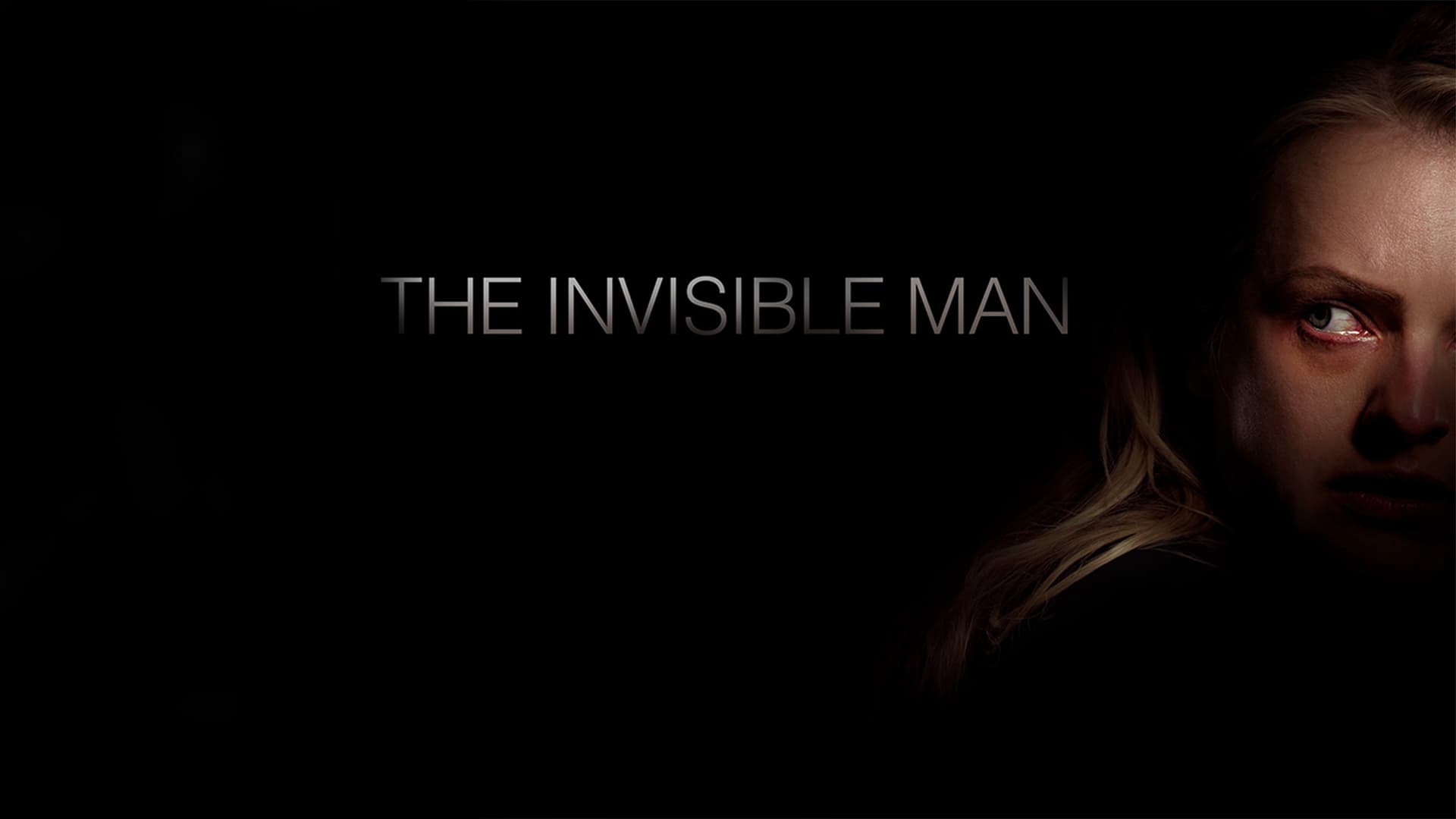 The little movie, that could. The film, nobody expected to be as good as it was. Those two sentences sum up The Invisible Man perfectly. What originally was slated to be a second movie in the “dark universe” franchise, that failed to happen, as The Mummy (2017) made no money and didn’t impress anybody from critics to general audiences, found its way to Leigh Whannell, who was given little to no money (around 7 million dollars, which in Hollywood is nothing) to make this work on its own. What is most interesting to me, was the fact that if The Mummy didn’t fail, this movie would have been different for sure (bigger budget for one), but also, it would have starred Johnny Depp as the invisible man. And that could have been interesting to say the least. But that’s the only reason to be slightly sad about the fact the “dark universe” didn’t happen. To be fair, with what we’ve been given, we (the movie watching audience) definitely got the best possible movie, considering it only costed 7 million dollars!

There are two main things, that contributed to this movie’s overall brilliance – innovation of this story in really clever way and Elisabeth Moss. Yes, I know it’s more than two factors involved, but to me, those are the two main reasons, why I enjoyed this film so much.

Let’s start with the story and how it got updated for this day and age. That’s not always easy thing to do, or in some cases even the best/smartest thing to do (as I’ve argued recently with Scoob! (2020, my review here), that some stories don’t play well in today’s environment and should remain in the past setting), but in this case, it worked really well, because Leigh Whannell, who not only directed it, but has also written a script for it, changed two key things. He grounded the fantasy element of The Invisible Man in science (it’s not the person, who has an accident, or suddenly becomes invisible, but they need a suit, that also looks pretty believable to work) and most importantly, he shifted the focus of this film. Yes, The Invisible Man is not the main character/protagonist of this movie, even though it might seem like that, but Leigh grounded this movie by making it part thriller, part drama about toxic relationship, and how it feels like to be in one. Really smart and ballsy choice to make Elisabeth Moss the main protagonist of this movie, and that brings me to my other point, which will be just me, admiring Elisabeth’s talent.

I need to admit something – I’ve always heard about how talented she was, and I have seen her in couple of movies prior, but I still have yet to see her big performance pieces such as The Handmaid’s Tale (2017 – ?) and Mad Men (2007 – 2015) as those are the two main things I have always heard mentioned alongside her name. So for me, she was a revelation. What she can showcase in a few seconds, with no lines… I was blown away by her. She is the true driving force behind this movie, she basically never goes off the screen for the entire length of it and yet, you want more of her. Now I understand people mentioning her name between those being snubbed for an Oscar nomination, as she should have definitely been at least nominated. It is a shame that she wasn’t, but I am sure she will get the recognition she deserves soon. She’s one of those actresses, for whom the phrase isn’t “if she wins an Oscar”, but “when she wins an Oscar” as it will eventually happen.

The movie is really clever, entertaining, gripping and really well thought out with couple of twists I didn’t expect. That is why it pains me, that I can’t give it the ultimate rating. For me, the last 30 minutes or so, is what slightly spoils the movie. I am not really talking about the actual ending, I thought that was amazing. I can’t really discuss what bothered me without going into spoilers, so just for a few tiny nitpicks…

I really liked the idea/twist that his brother not only knew about him terrorizing Elisabeth’s life all along, but also was wearing the suit (what I liked is the movie never tells you how many times it was Elisabeth’s boyfriend bothering her and how many times it was his brother) and had part in the entire thing too. But my main issue was with the whole scene, where Elisabeth’s character is fighting back and escaping the mental hospital. She damages the suit, so it glitches and finally, there are guards, who can clearly see somebody has this kind of technology (let alone, they would have had cameras, right?) so that’s great. My two issues: Number one, Elisabeth’s character is down on the floor, the invisible man is fighting and mostly killing guards left right and centre. I am pretty sure she’s within a reach of a gun from one of the guards, but we can see her just being on the ground, observing everything…? She should be keen to at least injure him, to finally have the evidence she isn’t crazy. Also, in the same scene, even though he kills most of the guards, he does let some live – why? That made zero sense – their entire plan was to make everybody believe she’s crazy, but if you let people, who have seen a person in some sort of glitching invisibility suit walk away, surely that’s defeating the entire carefully crafted plan…?

I know, these are two fairly minor things, but until that scene, everything was grounded in reality, where you felt bad for Elisabeth, but at the same time, you would not have believed her either! Think about it, somebody tells you, that bad things happen around them because their ex (that’s supposed to be dead) is somehow invisible and haunting her. Of course you wouldn’t have believed anybody like that, and that is what makes this movie so chilling. We can clearly see she isn’t crazy, but we can also understand why everybody would think she was. And until that hospital escape, everything made sense to me. That is why those two tiny details bothered me maybe a bit too much.

Overall, The Invisible Man had no right to turn out that well. But yet again, it proves that it’s not the budget or star power, that makes great movies. It’s stories and most importantly creators, who have new perspective, who bring something new to the table, who can think outside of the box. Especially in the thriller/horror genre – go back and study the most beloved ones – they are not just “scary” movies. They always comment on something bigger than themselves. They always address much bigger things, often overlooked. This film addresses toxic relationships and makes a horror movie out of something, that’s bit too real for some people, but that’s what makes it scary and unfortunately relatable. Definitely a movie I will re-watch and who knows? Maybe next time, even those two tiny things won’t bother me that much. It’s definitely one of the best movies of 2020.