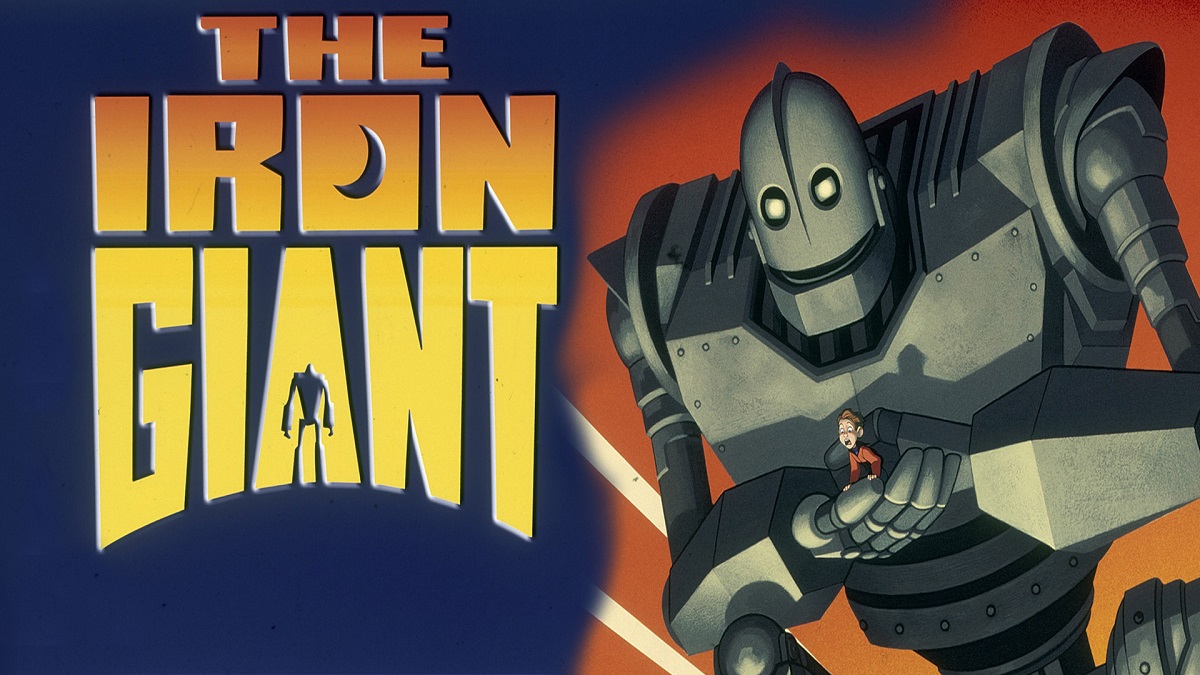 The Iron Giant. A film that is so beloved; it is a wonder it managed to flop so badly when it came out. On the $70 million budget, the movie only made $23 million. To put this into a perspective of how bad that box office was, this was back in 1999, so the dollar had more buying power. Also, the rule of thumb has always been for any movie to turn a profit; it needs to make roughly 2.5x its budget. So yeah, the studio lost a lot on this. Let that be (yet another) reminder that great films don’t need big budgets or can flop when they come out. I think the reason for The Iron Giant making next to none was simple – 1999 was such a strong year for films. There were so many great ones coming out it was easy for a few to fall through the cracks. And this film definitely was one of them.

If you know how/why this story came about, it makes it so much sadder, seeing this film flopping at the time. For those who don’t know, Brad Bird was partially inspired to make this movie because of his late sister Susan, who died when she was shot by her husband. His pitch was: “What if a gun had a soul and didn’t want to be a gun?” (source IMDb.com). And I believe knowing that only enhances your viewing experience as you can clearly tell this question is lingering throughout this entire film. The Giant himself acts almost like a curious toddler for the most part until he gets triggered to be the weapon he was designed to be.

What I loved about this film was how pure it was. It also achieved something not many films have done in the past – there was zero filler, and when the story is over, the movie is over. It might sound obvious, yet how often have you watched a film that you enjoyed, although you didn’t care for one storyline which had little to no impact on the main story? If you have been reading my reviews for a while, you know that’s my number one complaint, as lately it seems filmmakers believe they need to have many storylines, at least two-hour runtime etc. And sure, some films do need those things and can justify them. But more often than not, it’s not the case. But The Iron Giant should be the poster child of tightly told films. And I am not just talking about the runtime of 86 minutes. Just because a movie is short doesn’t mean it’s perfect. What I am talking about is understanding the film and what it wants to say, focusing on that aspect while not getting distracted. And that is something this film has executed flawlessly.

The story is so simple yet effective that we don’t need distractions, additional filler(s), musical numbers… I miss movies like this where you get thrown into a story that occurs over a couple of days, and you get to know the protagonists, possibly the community living there. You understand what the film is about; you get to know the protagonists, the era they live in because the movie focuses solely on one location and one community, back in the age when kids were taught to “duck and cover” as the nuclear war was looming around the corner. There is s strength in telling a simple story so well, which might lead you into thinking: “Well, anybody can tell a simple story”. Oh no, it’s not that easy, specifically, knowing when to end it; so it doesn’t overstay its welcome; that’s another level.

What I also find hilarious is how Vin Diesel is voicing the main character of the Iron Giant. He’s at the start of his career here, only for him to be known as the voice of Groot from the Guardians franchise years later while also being an action star. I find it fascinating how voice work (especially when you establish yourself as an action star as Vin has over the years) can impact your career, as many will remember him as Groot or The Iron Giant.

Also, do you know what I would consider a sign of a brilliant movie? If you know what’s going to happen and the film still gets you. Because The Iron Giant has been talked about so much over the years, it was pretty much spoiled for me. I knew everything that was coming. And yet, I might have teared up a bit at the end. And I don’t usually tear up that often. It takes an exceptional film to pull that off. I knew all the emotional beats, I knew what would happen next, and yet, the film still got me.

Overall, The Iron Giant is the little movie that might have failed on its initial run just to amass a massive cult following, whereas now, it is still considered by many to be one of the best animated films of all time. And rightfully so, might I add, as the story is so simple yet effective, the characters here work, and the Giant himself behaves in such a manner it’s hard not to fall in love. It took me a long time to watch this film. I know it won’t be too long before I re-watch it as it’s genuinely a delightful film.