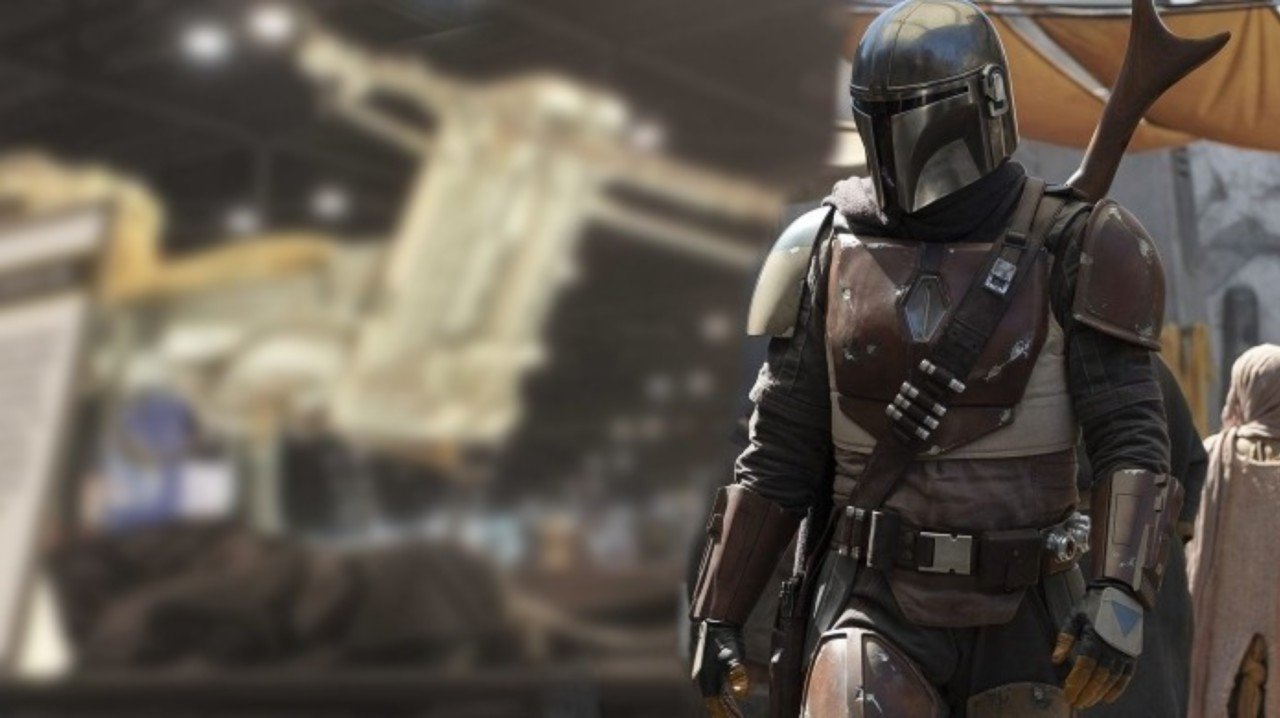 This review is based on the first season of The Mandalorian, some spoilers might be involved.

Something almost unthinkable happened – we’ve finally gotten a live (read, not animated) Star Wars TV show! And it only took (checks watches for some reason) 42 years! Was it worth the wait…?

Yes. I mean, I am not in the business of writing click-baits. It was.

The Mandalorian made some pretty bold choices right from the start – taking place after the original trilogy, but way before the new sequel trilogy, so we shouldn’t be seeing any familiar faces any time soon, they made the main character a guy who (almost) never takes off his helmet, and throughout the 8 episodes, plenty of things are hinted at (the way things are after the fall of the Empire, how the Guild works, what/who exactly “The Child” is) but so far, almost no explanations. But you know what? I’m fine with that.

Let’s leave the creators to build the world for now, as after the entire first season, I trust them. Don’t expect every episode to action packed, as there are some, but not all. This is more like your typical spaghetti western – slow(ish) build up, with hell of payoff. Mainly the last two episodes were not only action packed, but really well done, introducing (hopefully) a crucial villain (all hail Giancarlo Esposito, the king of bad guys, I was so happy seeing him here) for the series, showing some really cool action scenes, surprisingly funny moments… there’s plenty to like.

I need to talk about “The Child” – no, you know what, let’s call him by his real, internet name, Baby Yoda. That was not only brilliant strategy not to involve him in any marketing for this show, but make an actual puppet instead of CGI. It really works well and adds an extra layer of not only realness, but also cuteness. Yes, I openly admit that Baby Yoda is the cutest thing I’ve seen in a long time and I’m not even ashamed.

The main reason I appreciate The Mandalorian as much, is this could’ve easily been turned into something else, something the fans were more aware of, with some familiar looking faces, or about familiar looking places/events in the Star Wars universe. And as of yet, they didn’t really do the “fan service” thing, where you feel something is on the screen just because the creators KNEW it will please the audience, get an applause, or something like that. Everything felt natural, in their place and story flew smoothly, without any major “distractions” or hiccups.

So why am I not going the full 5* you might ask, but “only” 4.5*? I’m leaving that for the following seasons (we are getting AT LEAST 2 more) as this was a great introduction to a world we’ve not been to yet, it worked and fulfilled its purpose. Now comes the harder part – delivering on the standard, expanding on the world, establishing all the rules within that universe, explaining a thing or two… but I have faith in Jon Favreau the modern day George Lucas (I might write an article about him, as I don’t think people realise how much he’s shaped the culture we live in over the past 20 years or so) so I’m almost certain after the second season, it will be the highest rating.

And that’s all for The Mandalorian! Did you see it? How did you like it? Let me know!