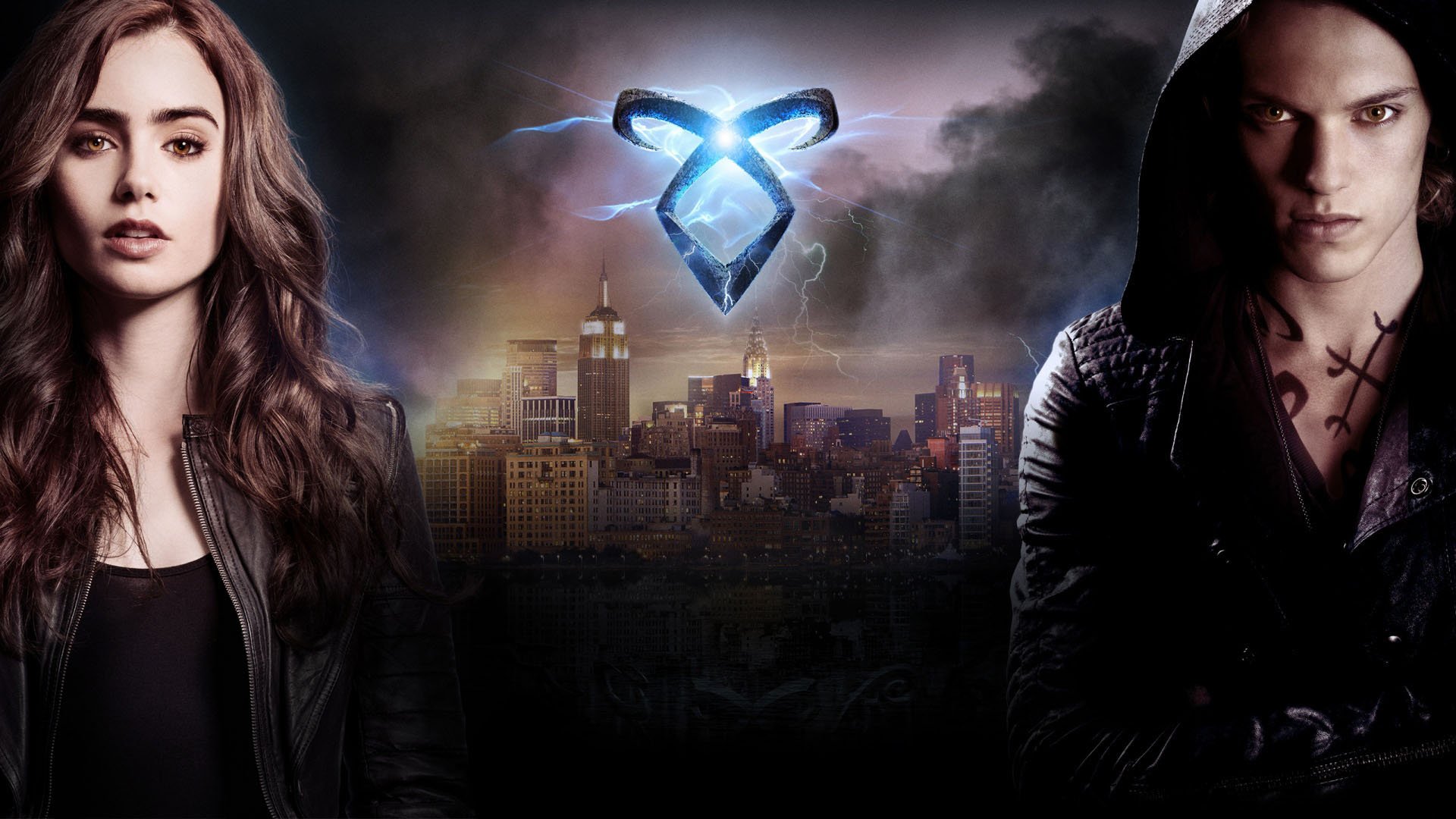 The early 2010s were truly wild. If you define “wild” by literally every studio wanting to have its own “young adult” franchise, they could milk and ran to the ground so deep they’d disturb Satan’s slumber. This film isn’t even trying to hide it, and that somehow makes it so much worse. Before I continue, let me say one thing – this review is only about this movie, and this movie alone. I’ve never read the books, they could be the best, the most amazing stories ever written, and the movie just couldn’t transfer them properly onto the silver screen. That happened many times before. As I am about to criticize the story mainly, just putting it out there, everything I am about to write is only aimed towards this… abomination.

The Mortal Instruments: City of Bones (that just rolls of the tongue, doesn’t it?) starts fairly well. You are intrigued as the movie doesn’t waste any time, so great. I also enjoy Lily Collins, who I think is a pretty capable actress, so I can only imagine that she was given some dodgy (as we say here in Scotland, you are welcome for that) directions. As she was… not bad, but boring in this? But to be perfectly honest, I don’t blame her. Or any of the other actors involved. Come to think of it, you can’t convince me otherwise that Lena Headey had a much bigger role, but since she saw how the movie is going, she wrote in the script that her character will stay still there in a coma. Was it a coma? Who knows who cares. Usually, I am against people not doing their best, but with this role, all I am saying is, good for you, Lena. You take that money just for being still for most of the movie!

As mentioned before, the biggest issue for me was the story. More precisely, how it felt like the people behind this took big chunks of most of “young adult” novels before this one, put it into a shitty blender, and turned it on. But since it was a shitty blender, it didn’t even blend properly. So yes, we have vampires and werewolves! But what’s that, you say? Sounds familiar? Well, we have demons too! And shadows and portals, and magic, and “mysticism” and the most obvious family, who don’t know they are family and… It infuriates me just writing down, reliving the film again.

I understand most of the stories we see today are “copy of a copy” to some extent. And I totally get it. I subscribe to the idea that 99% of all the stories that could have been told have been told already. And only every once in a while somebody comes along, who gives us something new to consider. But since that is happening less and less now, we need to be happy with “copies of those copies”. And as long as those films/books/games have some unique twist, a different point-of-view, that hasn’t been explored before, I am down. But every once in a while comes something like this that makes me say: “I can’t believe this, but I do miss Twilight (2008).” Because no matter what, those movies were first. Yeah, I know that technically Harry Potter franchise would be considered first, but not really, as that is a universally beloved series. As it’s just way too late for that kind of movie, as proven by the fact there hasn’t been any talk of a sequel. And it’s not for the lack of trying and “setting stuff up for later” in this film.

The only good thing I can say about this film is… It’s moving along nicely…? No, there are some parts (step-daddy, who sure enough, turns out to be “crucial” for a scene later) that drag on. Maybe just Lily and Lena, especially Lily, is trying her best to do something better? But since Lena is taking her well-deserved coma/nap for most of the movie, she’s alone.

Overall, The Mortal Instruments: City of Bones was a pain to watch. My eyes had to work overtime, given the number of eye rolls I’ve done throughout the movie. I find it easier to write reviews for either really great movies or really bad ones, as those are more fun to write about that than your most average film. But there only are so many ways you can write “this movie is just plain awful” it stops being fun anymore. I won’t waste your time, my time or precious kilobytes of data. Even if you are a hardcore fan of Lily Collins, do stay away.