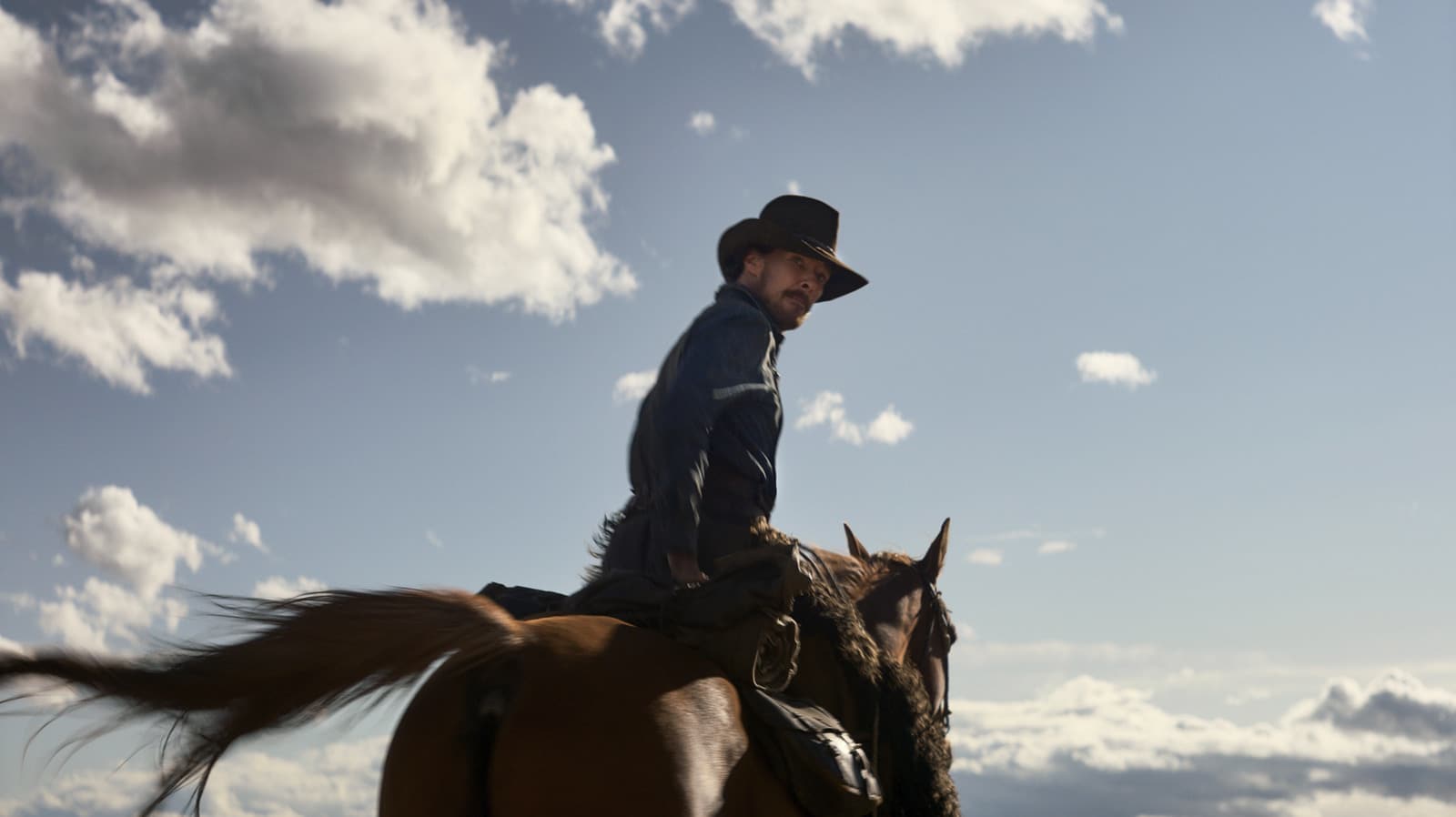 I need to show my hand pretty early on here – I didn’t enjoy The Power of the Dog. I am writing this review right after the Oscar nominations for 2022, where it collected impressive 12 nominations. And I watched it only a couple of days ago, so it’s freshly in my mind. And I will try to explain as eloquently as possible my reasoning behind this hugely unpopular opinion, so bear with me.

The Power of the Dog felt to me like a character-driven film you need to feel. If you were to tell me that Terrence Malick directed some scenes here, I wouldn’t be shocked because, at times, this film feels really “Malickien”. And I don’t mind character-driven films where you need to be in a certain mood to watch them, quite the opposite; I tend to love them. That’s why I am still surprised by how much I didn’t enjoy my experience with this film.

Let me start with some positives first. This film is a performance piece first, and it shows. Every single person who got nominated hugely deserved it. Everyone from Kodi Smit-McPhee, Jesse Plemons, Benedict Cumberbatch to Kirsten Dunst all played their parts well. You understand where every single one of them is coming from, what they are going through and see that deep down, they all are, to an extent, broken people. So even though I didn’t enjoy this film as much as others have, I wouldn’t be miserable to see Benedict or Kirsten getting the Oscar.

What I also appreciated was the camera work. And here is where my first major issue with film appears. I thought it was stunning camera work for a movie that shouldn’t have it. What I am trying to say is this. The movie tries to make us believe everything here (including our often unwashed characters) is dirty, muddy, rough. Yet, the stunning shots don’t correspond to what we are seeing. I know this might sound like a weird gripe with this film, but it often pulled me out of the movie.

Another thing that pulled me out – the character never seemed that dirty. I know, I know, yet another weird detail, but I think it matters, especially in a movie like this, when you can see your main characters and they strike you as somebody who’s had a rough couple of days. But most of these people should have had most of their life rough. And they still look almost pristine, like nothing a quick bath/shower wouldn’t fix.

My biggest problem with this film and it will make me sound bad… Look, I am no expert. I have no formal movie education; I am just a film fan who has seen way too many movies, so take the next part, I am about to write with a pinch of salt, but I didn’t like the direction. And that was shocking to me, given I don’t mind Jane Campion, I have only seen one other movie of hers (The Piano, 1993) and that one I liked. But this must come down to a personal preference, as I am not saying she did a terrible job. Not by any means. I just thought for this particular narrative and characters, a vast majority of the wide/medium shots didn’t work. The movie felt too pretty, too “nature-porny” for me to get into these characters. It’s weird to write “I didn’t like the direction this movie took” only a few hours after Jane Campion got nominated for directing this film. It shows you what do I know, right?

I think I get what she was trying to do here. I believe she was trying to find some beauty in the “ugliness” of things, and I think that’s admirable. And for most people that seemed to click with them (even though on IMDb as it stands, it’s “only” 6.9/10), so obviously, I am in the minority here. But films are mainly visual mediums through which you get information about everything. And I haven’t felt like this in ages, where I knew what the movie was trying to do/say, I was enjoying all the performances, and yet, I was bored because the direction simply didn’t click with me. I can’t even remember the last time this happened.

The main thing I’ve gotten from listening and reading about this movie was most people liked the ending as they didn’t see it coming. And again, I am in the minority here, as that couldn’t have been clearer what needs to happen. I am talking about the relationship between Benedict’s and Kodi’s characters and the “final” result of that relationship. I won’t spoil anything, but for me, this shows the brilliance of this screenplay. The fact I knew what would happen doesn’t prove that somehow I am a genius (obviously I am not, I just slandered an Oscar-nominated director, shame on me!); it shows the actors did superb work making the characters their own. Where we, the audience, could see what is about to happen and why it’s inevitable.

Overall, The Power of the Dog is a strange one for me. Given everything I’ve heard about it before watching it, I went in expecting to at least like it, if not love it. But what happened was the more the movie played, the more I was getting “unplugged” from being in the film. And this is, unfortunately, a film where you need to be sucked in for its entire length to enjoy it. I will definitely re-watch it sooner rather than later to see whether it might click with me better because I need to repeat it – this is on me. I would still recommend for most people to watch it, if for nothing else, the performances by our main protagonists. See, this is why movies can never get old or boring to me – I thought I had “a type” of films I liked and here comes The Power of the Dog, something slow-burning, full of great performances but for reasons I can only sum up as “direction”, it didn’t click with me. But, there is always the next time. It will be interesting to re-visit this movie, whether anything will change.