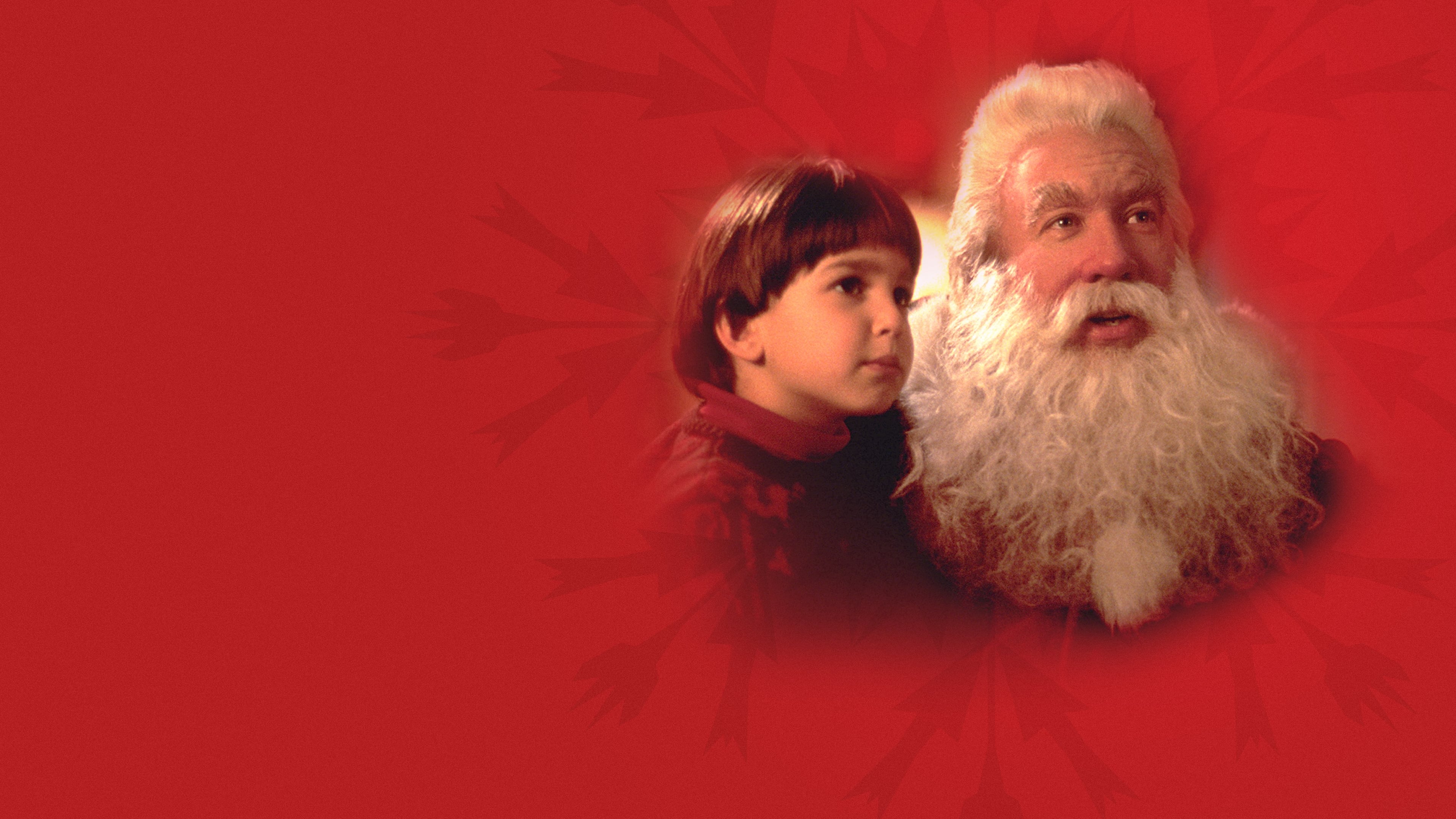 If you are new to this blog, you might not know that I am not from an English speaking country. I am from the Czech Republic. What does it mean? Well, for starters, sometimes, my sentences and syntax might be “a bit” weird to follow (but I promise you I am working on that). But more to the point, I come from a country that even though we have our own (and quite rich) cinematic history and many Christmas movies, we still love most of what Americans love. The best example is Home Alone (1990) and its sequel Home Alone 2: Lost in New York (1991). I grew up watching those every Christmas and love them both equally (I know many don’t like the second one as much, and one day, I will review them both). And there might be more movies coming to the “foreground” in recent years because of the internet and streaming services. But there are still many films Americans consider classics, and I have never seen them. I would always hear about them being a movie lover, and now, I am making a conscious effort to go through them. The Santa Clause trilogy is the perfect example of Xmas movies I’d always hear about but never watched.

The Santa Clause is one of those films that is so 90s it can make you cringe sometimes. It has all the tropes you’d expect from the mid 90s Xmas movie. Dad is all over the place yet successful at his work; mum is the reasonable one with her new boyfriend, whose only issue is not being our protagonist, and, in the middle, you have their son. Who believes in the power of Christmas, Santa, and everything around that. Except in this film, we go one step further, and the dad (portrayed by Tim Allen) manages to… kill Santa (but it was an accident, so I guess that makes it ok?), so he takes his place and becomes the new Santa. And that’s pretty much the film.

And here’s the thing – my first paragraph about movies you grew up on, especially Christmas movies, matters now. Because that might be why this one missed me, I could see all the elements being present and working as they should. The movie has the Xmas magic, especially towards the end, where it gets a bit touching, which was nice. But it never hit me in the same way other movies did and still do. And I don’t know whether it’s because I didn’t grow up watching this, or maybe it’s because The Santa Clause might be one of the weaker Xmas movies…?

I like Tim Allen (all politics and his scandals aside), but I never “loved” him. It’s always a pleasure watching Judge Reinhold because, for me, he’s one of those underrated actors who is brilliant playing supporting characters. You will remember his face from different movies, but he never takes you out of either of his films because there is something about him, and he can play funny, confused and a bit dickish characters well.

I also feel like this movie might be just a bit too bloated. It is only 97 minutes, but I feel like there isn’t much story here, so they could have improved the pacing by cutting a good ten minutes or so, and that would’ve improved the film massively. Because it felt just a tad bit long and not that funny. I know that Xmas films aren’t complicated and usually are pretty straightforward. But in this film, it seemed like there isn’t much more happening beyond the “Tim Allen becomes Santa and needs to convince everyone around him he isn’t going insane” storyline. And since I have already mentioned them, both Home Alone films are longer than this film, with the second one being two hours long, but they also have much more meat on their bones. They both are funnier, have much more going on, and if you boil both of them down, they have pretty much the same message as this film (about Xmas and family, what is truly important). The more I am writing about The Santa Clause, the more I am convinced that this movie is a simple Christmas movie with nothing much going for it. And hey, that’s perfectly fine, especially if you grew up watching this film as I did with Home Alone movies, you wouldn’t probably mind that, and you will “forgive” more things than me.

Overall, The Santa Clause is a film that won’t be joining my “I need to watch this every Xmas” collection of movies. It’s not bad by any means, once it gets going, it’s pretty good, and the ending is charming, but for its runtime, it drags on, the jokes mostly fell flat for me, and even Tim Allen isn’t providing us with “something special” that would intrigue me to come back. I will watch the other two films, with me being a completionist and all, and I wonder whether I will like either of them more. Or whether I might find a new appreciation for them; once I’ve watched them all.