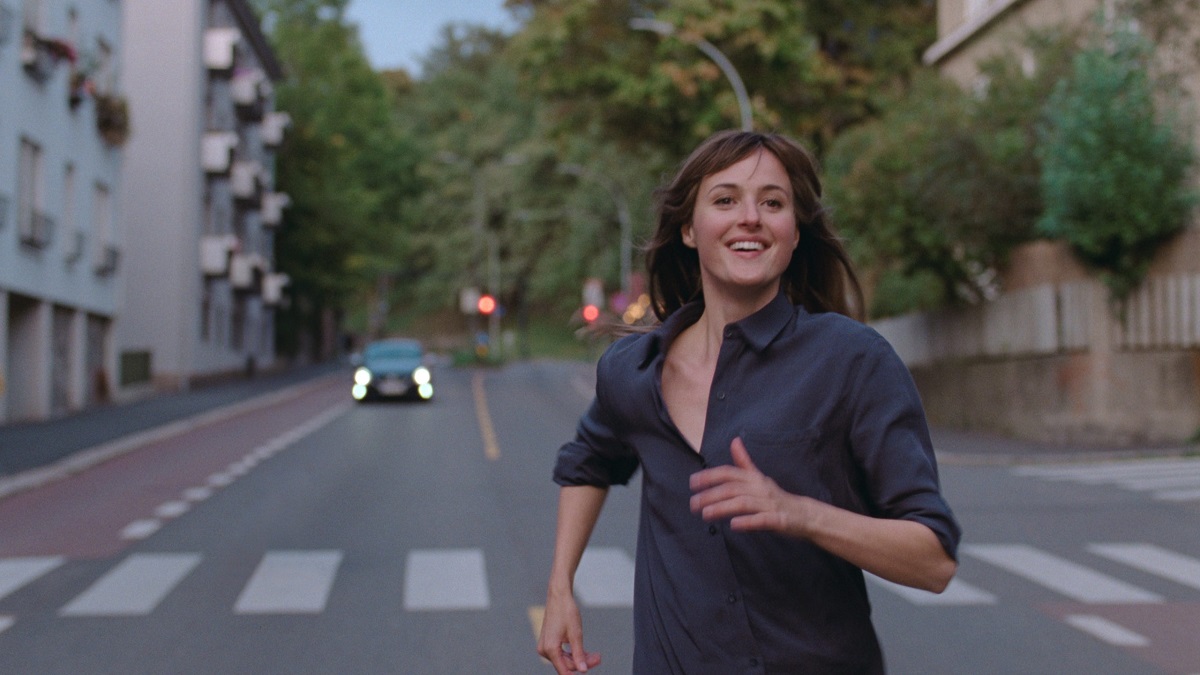 Have you ever felt lost? Have you ever felt like you have no real sense of purpose, going from studying one thing to another because you think that’s what you might enjoy more? Are you around 30 years old and still don’t think of yourself as an “adult”, but you still feel like an imposter, pretending to be an adult? Well, congrats (I guess?) The Worst Person in the World might be a movie not just for you but about you. It’s a romantic (?) comedy (??) about a woman facing these questions about herself and more. It’s also about a person who lives deep in the past and is too “risqué” for today. And, most importantly, it’s about a “simple” idea – what if you met your soul mate, the special one you should stay with for the rest of your life because you complete each other, but you weren’t ready to see it?

The Worst Person in the World examines many things, but it never felt preachy, too heavy or all over the place. And that might be its most impressive feat, how many things/topics this film touches and talks about, yet it never falls into any kind of trap. The movie is entertaining and paced well (those 128 minutes flew by like nothing) and has two extraordinary performers at its core. Renate Reinsve and Anders Danielsen Lie.

Let’s talk about Renate first. Her Julie felt unrealistically realistic. I met so many “Julies” over my relatively short life; I must compliment both Renate for bringing the character to life so well and also the screenplay. No wonder the script was nominated for “Best Original Screenplay” at 94th Academy Awards (2022, my review here) because it is sharp, witty and honestly outstanding. Besides these two remarkable performers, it is the script that must be applauded as it is full of life’s truths. Renate also managed to give a very nuanced performance. As you probably know, this is a Norwegian movie, and if you have seen one or two of their dramas, you know they tend to be on the quieter side. They might have some screaming scenes here and there, for sure. But mostly, it’s all about subtlety, and both our titular performers did just that.

This film is such a one-woman show that many people talk only about Renate (albeit deservedly so, she killed it in this role), forgetting Anders Danielsen Lie. His character arc was fascinating. Without going into any spoilers, he’s what I would call a definition of a complex character. Everything he does, there is a reason for that. You might not agree with all his views, and occasionally his character is stuck in the past a bit too much. But when he talks, you listen, and there is a reason for that. He seemed like a fascinating character to have a beer with. Also, in a movie that’s arguably about Renate’s character, he might have the most heartbreaking line. It’s so hard not to spoil this film, but I won’t as I believe it is still an underseen gem that should have more eyeballs on it.

I can’t help but think if both these performers were American, Canadian or Australian (you know, English-speaking countries that managed to penetrate Hollywood and our pop culture), they both would have been not only nominated for Oscars in their categories; but right now, they would have been swamped with offers for many films, blockbusters included. It’s great that Hollywood/The Academy is finally breaking down the barriers and foreign movies get more recognition than ever, but can we possibly extend that to the creators/artists working on those films? I would love to see Renate or Anders in a big blockbuster or an indie movie, whatever they’d choose to do next.

Back to the film, the moment it ended, I was not definite about my rating. That might seem silly to some, but for me, this is unusual as I tend to be quite decisive, and 99% of the time, I would know my rating before the film’s finished. But with this, I wasn’t sure between the highest and slightly below the highest rating. I knew I really enjoyed the film, the performances, and the script, but there was something stopping me from giving it the “ultimate” rating. So I sat down for a minute or two, thinking about what I just saw and the more I remembered what I liked and why I liked what I saw, the more I didn’t understand myself questioning this film in the first place. The Worst Person in the World definitely sneaks up on you and gets under your skin in the best way possible. The more I reflected on what I just saw, the more I realised how unique this film was, and that uniqueness was the reason it resonated with many. Even though it had the largest disadvantage a movie can have (according to many “mainstream” movie fans), subtitles. I know this is slowly going away, but you might be surprised how many people will still not watch something that’s foreign (movies or TV shows) or if they do, it is almost torture for them.

What also makes this film so unique is the blend of genres. We’ve had so many of these films that can’t fit into one category, and even the most apparent categories (for this film, it is listed on IMDb under Comedy, Drama and Romance) don’t do the film justice. Sure, this film contains the elements of all those genres, but it never leans too much into any “properly”. That might sound negative, but I assure you, it’s not. I would almost “campaign” to establish a new genre, for the lack of a better word, called “Life”. That genre would fit movies such as this one, Lost in Translation (2003, my review here) and many more that can’t simply correspond to one, two or three various categories well enough. We seem to be getting more films like these where they are so relatable and “life-like” that it’s hard to label them, and even putting a plethora of labels still doesn’t seem to do those movies justice.

Overall, The Worst Person in the World is a fantastic film that will stay with you for at least a few days. If you are around the age of 30, it might stay with you for much longer as it might make you almost uncomfortable with how you may recognize yourself or some of your friends in these characters. It’s 100% a film worth seeing, even if you don’t usually go for “foreign movies with subtitles”. After all, as Bong Joon Ho once said: “Once you overcome the one-inch tall barrier of subtitles, you will be introduced to so many more amazing films.” I couldn’t agree with him more. And The Worst Person in the World is 100% worth overcoming that one-inch tall barrier for.