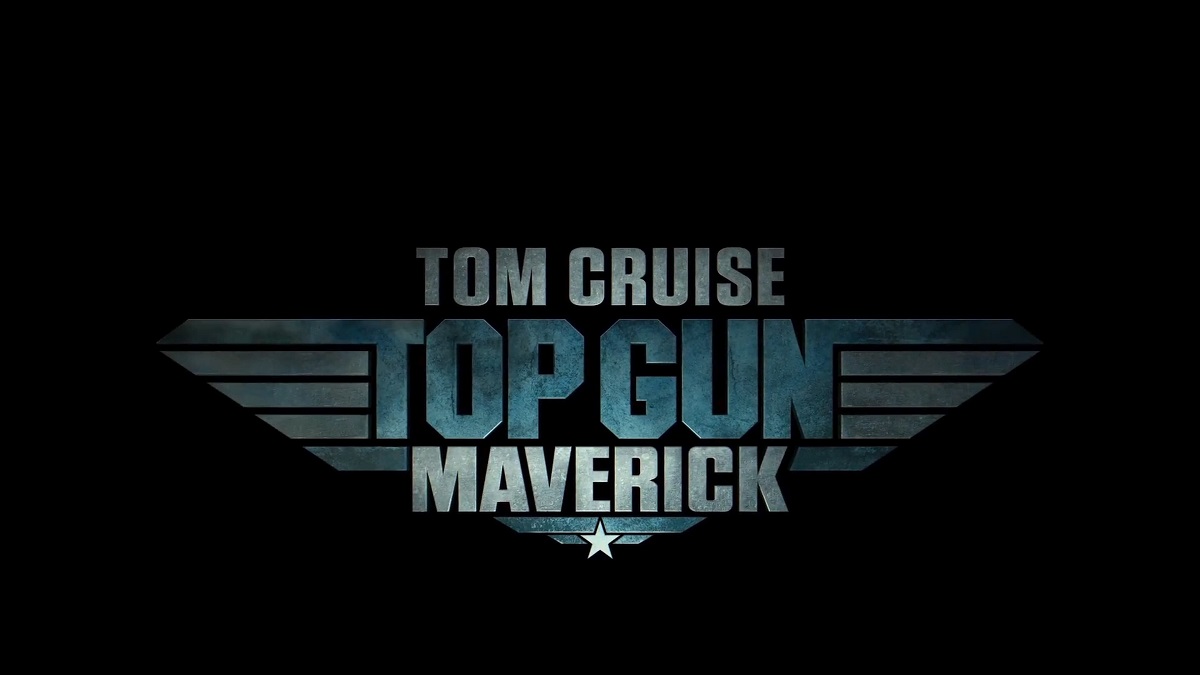 I believe Top Gun: Maverick will one day be used to teach future generations about marketing and how, no matter how hard you try, you can’t predict some things. On paper, everything was going against this film – it’s one of those “30+ something years later sequels”, meaning an entire generation of people was born and grew up watching/consuming a new type of entertainment. Not to mention, some aspects of the original Top Gun only worked because of that era. After all, the original movie can be viewed as one of THE examples of what 1980s films used to be. And many films from that era don’t play well in today’s day and age. And of course, if we are talking about “everything going against the film”, we need to mention Tom Cruise. Look, I like the guy, and you can make the case he is one of the last “proper” movie stars – people who can draw fans to watch his films in the cinema (as this film proved again). Would I prefer if he wasn’t a Scientologist? You bet. But no person is a monolith, so we need to take the good with the bad. Also, let’s try to separate the art from the artists. Because the reason I like him is what he is doing for the cinema, how he cares about every detail of his films, and he wants to make sure his audience has the best time watching his movies. And he achieved that with Top Gun: Maverick.

I heard exceptional things about this film since the first reviews came out. And then people I trust also “reported” back, saying it’s a great blockbuster. Therefore, with this level of hype around it, not rewatching the original movie for ages, I went into the cinema and expected a lot. And somehow, this film blew my expectations out of the water, or the sky, in this instance and surpassed them on every level.

When people say Top Gun: Maverick is a return of “good old-fashioned blockbusters”, it might sound weird. After all, it’s not like we have ever stopped having anything but blockbusters? Everything from the MCU to DCEU to the Fast franchise – we were never “short” of big dumb action movies playing, mainly over the summer period. Where this film stands out is its “universality”. It’s not part of any comic book franchise, so you don’t need to know any “lore” about that “world” going in no requirements of watching 20+ films and some TV shows, just for you to understand all the jokes; cameos or references. Yes, technically, it is a sequel; hence one can argue it is a part of a franchise but is it…? Again, I have not seen the first Top Gun in years and loved this film because you don’t really need to see it. Everything that might be important from that film is incorporated into the story of this one, effectively rendering the previous movie almost pointless. Sure, part of it is the story of the first movie (and let’s face it, this movie too) couldn’t be any simpler. But I believe that played a massive part in this movie’s success. I am willing to bet good money that many people who went to see this film have either never seen the first movie or weren’t such huge fans of it in the first place. So why this film? Why did it click with many, and how come it made all the money?! Side note: when writing this review, Top Gun: Maverick made just over one billion dollars worldwide and hasn’t been out for longer than two weeks.

I honestly believe the reason for this film’s success is the realness factor, and Tom Cruise is… Tom Cruise. It’s no secret Cruise loves to do his own stunts. And with this film, he was yet again able to do some of the flighting himself. That’s right, most scenes here are as real as it gets – people were actually in the jets, and IMAX cameras were strapped into those jets. And you can feel it. There is something honest about it. Yes, a “dumb” movie that effectively served as another “hey, join the army, become a pilot” (exactly like the original Top Gun then) felt honest, at least to me. Because, unlike the original film, this one played (quite smartly) into it being just a “dumb” blockbuster.

It almost felt, at times, like it wore its heart on its sleeve for everyone to see. You can see every single turn and twist coming from a mile away, yet the movie sucks you in so well that you don’t care. That’s a mark of a great blockbuster to me, where you can spot the clichés (and this film is riddled with them, let’s be honest) and still enjoy the movie for what it is because it feels there are some stakes. What also helped in my enjoyment were the fight scenes.

I was never one of those kids who would dream of becoming a pilot. So many “flight fight scenes” didn’t do much for me; even the original Top Gun didn’t stand out in any significant way. But in this film, something clicked, and I was enjoying myself. The action sequences were shot well, they weren’t cut to death, and you could always tell where everybody was, and that, I can only applaud. There is no such a thing as an easy fight scene, but if you put planes in the mix, you are introducing a very expensive and dangerous variable. And it paid off here.

As far as the acting goes, Tom Cruise plays another “Tom Cruise-like” character, full of charm, smiles and guts to do what others can’t. Jennifer Connelly ages better than all the wines in the world combined, and her part, albeit not as big, was fun to watch. Miles Teller was a surprisingly great counterpart to Tom’s character, and those two worked exceptionally well as the “I hate you, but I will end up respecting you by the end of this film” characters. And it was sweet to see Val Kilmer back, even if it was more of a glorified cameo (but given his current health state, I understand this was the best possible outcome).

Overall, Top Gun: Maverick was a film that was supposed to fail. It was pushed back many times (sure, mainly due to the pandemic but still); it was a sequel to a movie that, over the years, became a punchline, and most importantly, nobody seemed to be asking for it. And yet, something, somewhere aligned, and the talent behind in front of and behind the camera lifted this film up someplace extraordinary. We were also reminded about one important lesson – never underestimate Tom Cruise. Yes, there will come a time his charm wears off (probably?), but it hasn’t happened yet. And many have made the case that he might be one of the last remaining “movie stars” we have left. If you haven’t seen Top Gun: Maverick yet, please watch it on the largest screen possible.