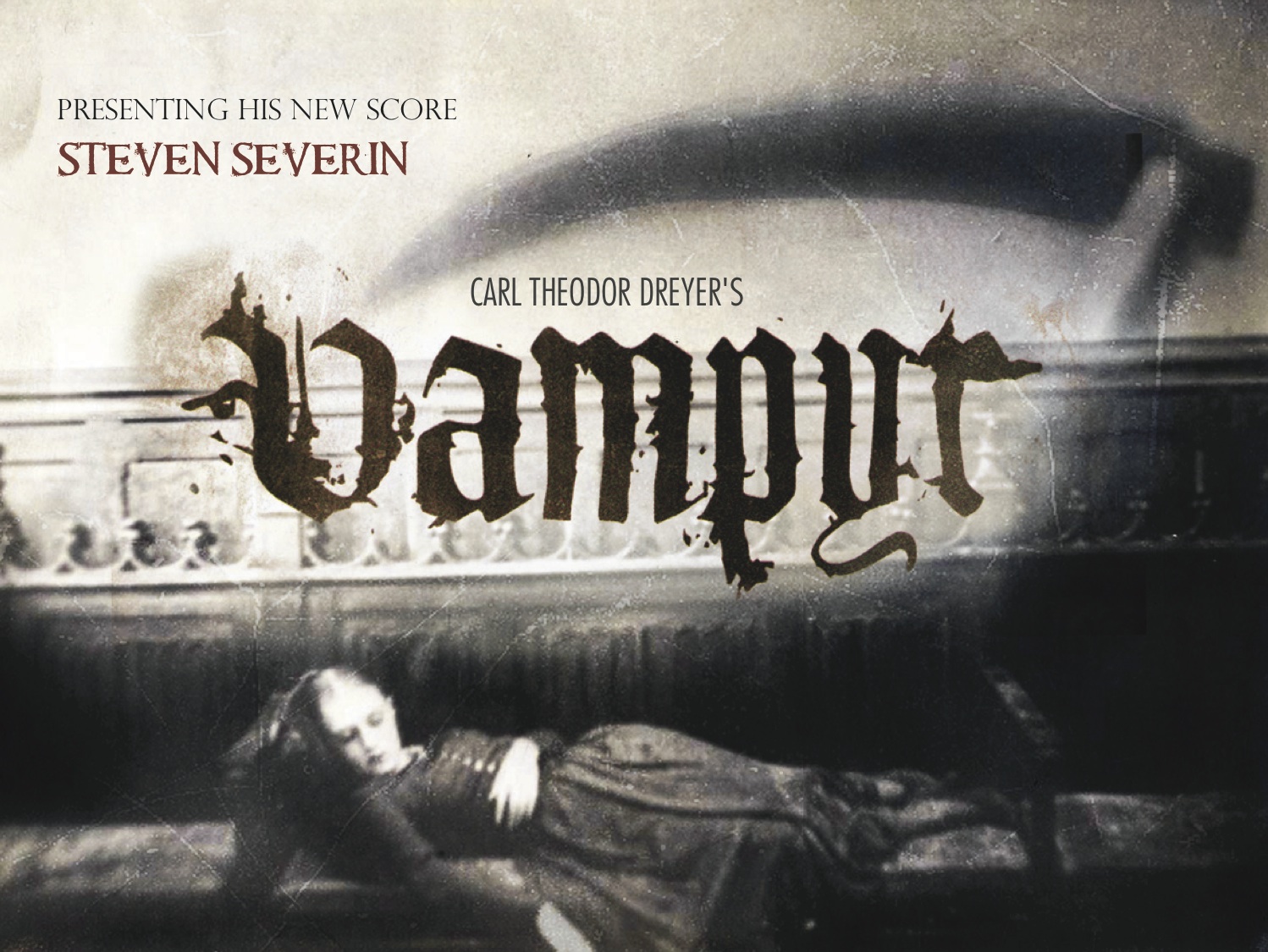 We all have those moments in life, when you feel like the dumbest person in the room. That is how I felt while watching Vampyr, to a certain extent. I truly love these old horror movies, because they had to do so much with so little, but this one had me in the first half, where the tension seems to be building towards something and then… I hate to admit this, but I thought it was kind of all over the place and ultimately, it went nowhere interesting…?

I know we need to give films that will soon celebrate their release date in triple digits a break, as they helped establish the genre to a degree, and I honestly enjoyed this film, in its first half, as it starts in pretty straightforward way. A foreigner (or drifter, as the official plot synopsis says) arrives to an inn and quickly discovers, there are strange things happening. So he decides to investigate. And when you think you know what is happening, the movie takes a weird turn, that made me question whether I missed something obvious, as I thought it was going to go one way and it went the other way. I had to read a full description of this movie afterwards, to make sure I didn’t miss something crucial (when I blinked I guess?), but no, even the description of the film confirmed that I didn’t miss anything. Maybe I am too “conditioned” to think more logically about a story structure, narrative and things of that nature we take for granted nowadays, as obviously, really old movies had only a few storytelling rules, as they were creating the rules, without realising.

One thing I need to acknowledge, Vampyr is a beautifully shot film, which you can see even though the English dubbed copy seems to be lost forever, so the filmmakers who restored this film didn’t have everything available as censors in different countries would cut out different scenes. Hearing (and seeing) something like that makes me appreciate how movies are stored and maintained today, because it is a shame that we can’t fully appreciate some of the older movies in the way they were meant to be seen/appreciated. Especially when comes to old fashioned horror movies, they are almost always shot in such almost creepily beautiful way, where directors play around with (mostly) shadows and orchestra music. Today, that might seem cheesy, but again, we can’t judge these movies by today’s standards, where today, even a low budget movie can have half decent CGI effects. Plus, there is something charming about those long shots, minimum cuts, it’s almost like watching raw film, without all that (modern) glitter around it.

It was also interesting to see how many “vampire rules” this movie follows, as they (vampires) have been “around” for centuries, long before there was any celluloid around, so of course, the myths differ from place to place, from book to book. What today’s pop-culture takes for certain, might have not been established almost 100 years ago. What surprised me, for example, was the steel rod to the heart, as nowadays all movies and TV shows usually go with “wooden stake” as the weapon of choice, at least for a close combat. What I also found interesting was the fact we don’t actually see anyone getting bitten by a vampire, we always see the victims afterwards, but never the act itself. I guess back then it wouldn’t fly because of the censors…?

Overall, Vampyr is an interesting piece of movie, that (for me) is hard to put into one genre. Sure, technically it’s a horror movie and throughout the film, you do get this haunting, chilling feeling, but it ultimately leads to nowhere, so I would classify it as more of adventure/drama/ a bit of thriller…? For example, when I watched Nosferatu (1922) there were still some scary(ish) scenes, so I had no problem understanding people being terrified, especially back in 1922. But I just can’t see it with this film. I am not saying that’s a flaw, I would still watch this movie, if you are at all interested in old vampire films, just don’t expect “full blown horror”, even by 1932 standards, this is as mild as Korma.