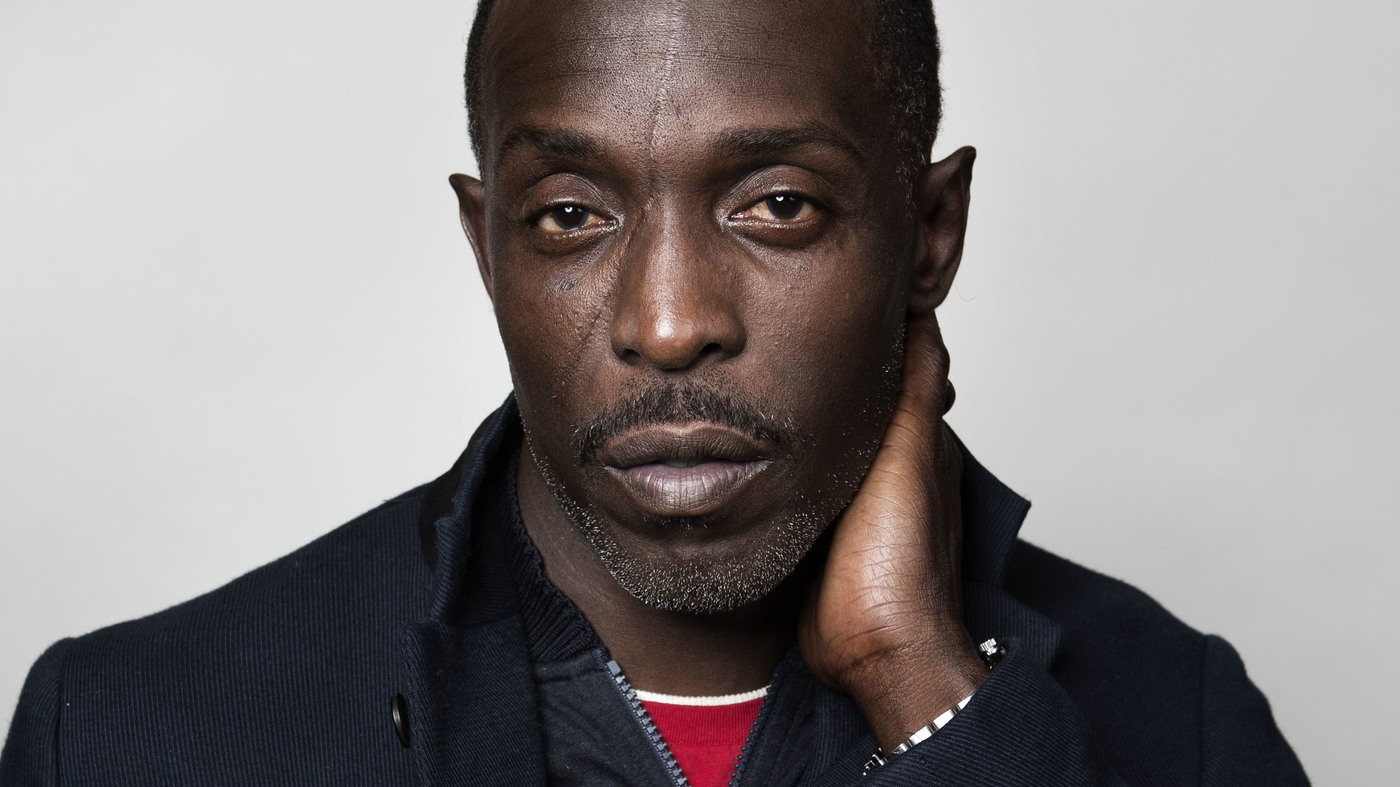 This is only the second time I am doing this – writing and posting something almost live. And both times, it was to honour someone who in my eyes, deserved it. But I can assure you I hate to write this because that means Michael K. Williams is truly gone. We won’t get to see his name pop up in new projects. We won’t get to see, what else he could have achieved.

I won’t be doing “this was his life, here are some facts, data, movies he was in”. No, plenty of others, more professional people (aka newspeople), have already written those articles, more eloquently than I could ever write. This is purely a place for me to channel and maybe share my frustration/pain. When I learned he passed away, I very audibly said: “The fuck, NO!” Because that was truly unexpected. And 54 years is way too young.

Like many, the very first time I got introduced to Michael K. Williams was in The Wire (2002 – 2008). I remember watching the show back in 2008/2009, I believe, and wondering: “Who is the guy with the scar, playing Omar?! How come I’ve never heard of him?” Yes, his Omar Little truly redefined “the game”, as if I am not mistaken, he was one of the first (possible SPOILER for The Wire ahead) characters, who was a gangster with morals, and yeah, also gay. I remember when we have learned that fact on the show, I was shocked for a bit. After all, it wasn’t that common to have gay characters in your projects, let alone have somebody who should be perceived as “tough” be gay (again, this was before 2010, very different times when comes to gay representation or definition of tough). But then, after thinking about it, it made sense. Because Omar Little was a complex character to the T, he was a gangster first, but he had code. He was never looking for a fight as in his mind, he was the king. And I honestly credit this knowledge about his character partially to the brilliant script, but mainly to Michael’s performance, which undoubtedly will live on forever.

After The Wire, I have started Boardwalk Empire (2010 – 2014) and was delighted to see him there as Chalky White. And even though he wasn’t given as much as “to do”, he still managed to make his character memorable. I think the previous sentence sums up not only Michael’s entire career but also my frustration, with him being gone way too soon. Let me explain.

Ever since The Wire, I have been paying closer attention to the opening credits. And every time the name “Michael K. Williams” (or his full name “Michael Kenneth Williams”) would appear, I was excited because I knew no matter how bad the movie might be, he is there. But he seemed to be “boxed in” to be always the supporting actor, never the leading one. Or at least, he did very little of leading roles. And I always hoped that the world would recognize his immense talent and get him some major project, where he wouldn’t just be known to people who watched a couple of TV shows. I always hoped he’d get a break in some major mainstream film, where he could possibly get nominated for some awards. And it never came. It’s truly a shame, as I guarantee you, there was nothing, Michael K. Williams couldn’t do.

What we should do (or at least what I will do) to honour this legend is to finally watch a TV show that’s been on my ever-growing list for ages. And yeah, you guessed it, it’s been on my list mainly because I’ve heard Michael is in it. It’s called The Night Of (2016), and I have only heard great things about it. But like many, I struggle with time, and my “to-watch” list consists of hundreds of movies and probably 100+ TV shows I have yet to watch. But I will get on this one as soon as I can. To remind me of this great actor again. And you should too. Without trying to sound like your annoying friend, if you haven’t seen The Wire yet, you definitely should, as not only Michael is superb in it, but the show is a true masterpiece.

All I have to say is rest in peace, Michael Kenneth Williams. You will be missed.