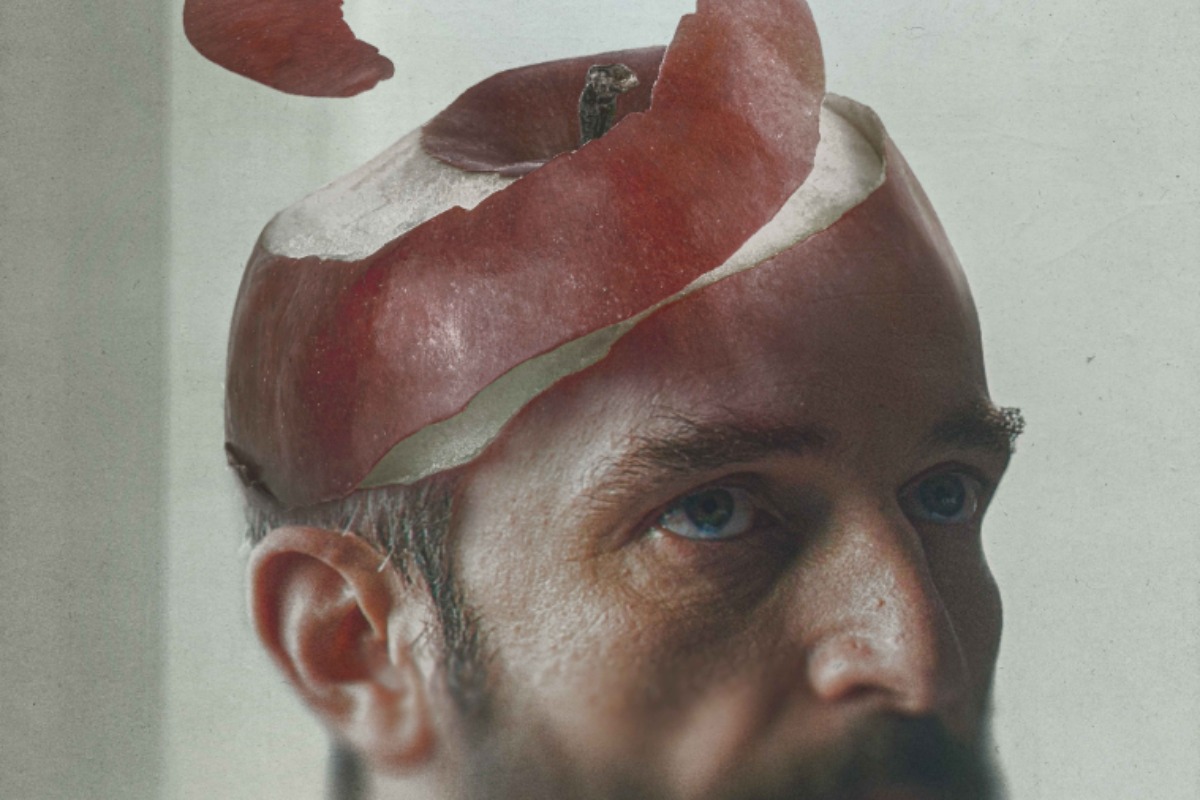 Apples is one of those films I would have never even heard about if it wasn’t for Mubi. This review is not in any way paid by them (even though that’d be awesome) as I have been using this service for about four years now and still love it. Anyway, while browsing through their selection, this grabbed my attention – Greece, 2020, worldwide pandemic. When you see these words together, you think: “Really? Isn’t it a bit too early, random Greek filmmaker I have never heard of?” But this film isn’t about the real pandemic. This is a movie pandemic that causes people to suddenly suffer from amnesia. Only some of them. And we follow Aris, your normal Greek man, who just really loves apples.

Apples is an interesting movie that won’t be for everybody. Not because it’d be too complicated or some scenes uncomfortable to sit through. No, this film has its own pace, its own vibe, and it just flows. It isn’t concerned with the world, it’s a very “closed”, down-to-earth story about a man, who is dealing with this sudden amnesia, and we follow him, trying to get back, “live the life”. But if you suffer from amnesia, you don’t know/remember anybody, not even your name, it’s hard to get excited about life.

I loved the concept and how the movie went about its story. It’s minimalistic, it felt raw and most importantly, even though it doesn’t sound too exciting, the film knows how to keep your attention. Since this is a film not many people would see, I will put the spoiler tag soon, as I don’t want to discuss anything that might spoil the experience of this unique film. So before that, let me say that if you like dramas that deal with real people, going through real things (take away the “pandemic” aspect, and it’s as real as it gets), you might like this film. Now, let’s get down to the nitty-gritty…

I liked the twist this movie took. With the subtle hints dropped throughout the film, you soon realise that Aris might not have amnesia at all. He just wants to start over, using the situation to his advantage. At least that is what he thinks. But the “deeper” into the rehabilitation program he is, the more he realises starting again isn’t as great as he might have thought. And I appreciated that twist within a twist…?

The movie didn’t have to have any surprises in store, and it still would play well, but that surprise adds an extra layer of reality, as that would have probably happened if there was that kind of pandemic. What I liked about this story was the fact we can only speculate, what pushed him over the edge. What was the last straw? What motivated his character to try and start all over again? Apples is one of those films that ask plenty of questions, but it doesn’t answer most of them. Oddly enough, that doesn’t bother me, as it gives us the freedom to come to our conclusions about what he might have been through.

I also loved how the social interaction was broke down to its bare bones. For example, when he was going through the program, that should prepare him to be an active member of society again. The program did it so “perfectly” it took away the spark of humanity, which makes life interesting. How everything was just lined up for him, where he would play a tape that would tell him: “Go to a bar. Meet a woman. Try to flirt with her, don’t be afraid.” That is encouraging, but once we get to known Sofia Georgovassili‘s character, who is “a few steps” in front of him, he starts noticing and questioning her motives. If you think about it, that is not the best way to be a part of society again, questioning every single decision made by everybody around. Or wondering whether somebody is with you because they want to be, or just because they were told to be with you?

Overall, Apples is a movie that you need to experience rather than read about it. You can almost say the story doesn’t matter that much here as it is more about the characters. For example, the fact our main character isn’t suffering from amnesia doesn’t mean that much. The movie is trying to take a look at what it means to be a human. Are we honestly just nothing more than a collection of our past experiences? Because that would mean having no memory at all would nullify us, making us almost non-human. Isn’t it sometimes better to forget everything and start again? That is what the movie is trying to explore here, and I think it does it brilliantly. I will be looking forward to what is next in store for Christos Nikou.