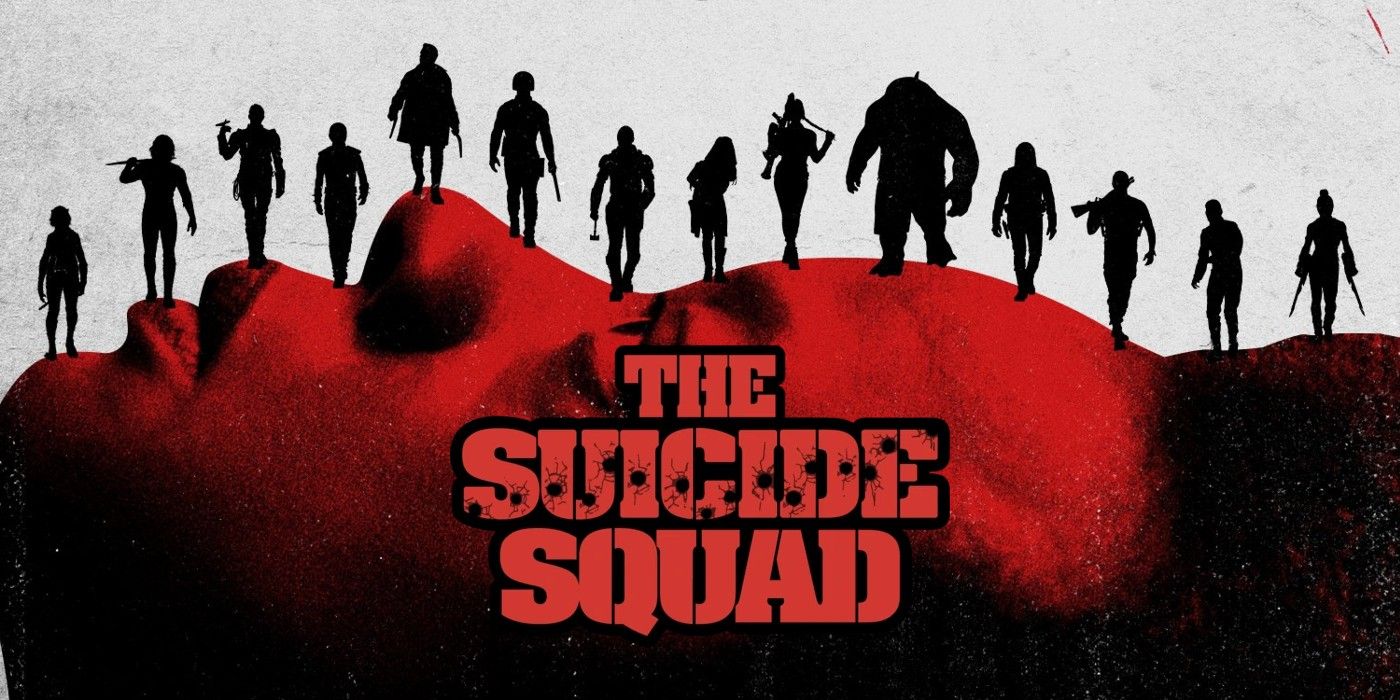 Let’s get one thing straight right from the get-go. The Suicide Squad is better than Suicide Squad (2016). It’s the “the” that makes all the difference, sometimes you need to drop it (looking at you, The Facebook), and sometimes you need to add it to distinguish itself from the pretty bad film. And, of course, the director James Gunn might have something to do with the quality too. But, despite the undeniable improvement, better cast, embracing the weirdness way more than the “original” (I guess, technically it’s an original, but also not…?), I still thought this film had a long way to go to be “perfect”, or even “superb”. It’s great; don’t get me wrong, but once you have seen one too many James Gunn films, you discover that his style might occasionally work against him. And unfortunately, The Suicide Squad is the perfect example.

First things first, the cast is amazing. Yes, I could spend hours talking about how Margot Robbie was born to play Harley Quinn, how great it was to see Idris Elba being a bad-ass or how I thought John Cena was just “ok”. Not bad, but I don’t understand and never will the hype around his character specifically. But that’s on me. Who I want to talk about and feel like she’s getting short-shifted a bit was Daniela Melchior, aka Ratcatcher 2. When I first saw her and heard what her powers were, I was sceptical, to say the least. But she managed to convince me that not only the superpower of hers is actually useful, her backstory and acting sold me on her character. I hope this film will be a springboard for Daniela as I would love to see her be in everything for the next few years. She has the acting chops, and she was the standout in this loaded movie full of great actors.

My main thing about this film was they showed their hand too quickly. What I mean by that is we start this film with a lot of actors, old and new, and something happens that I didn’t expect. And I thought that was a brave move. But once you get over it, you quickly discover that was pretty much the biggest surprise of that film. And for this movies’ entirety, you start seeing that this entire concept of “Suicide Squad” can only be pushed so far. Either characters get killed unexpectedly, or they survive every single thing that’s thrown their way. There isn’t any middle ground, or at least there didn’t seem to be. And you know the “big” names won’t get killed off. And because we live in the age of spin-offs and extra “content” (I hate using this word for shows or movies, but it fits here), you know, for example, that John Cena will be fine. Even though the film tries to convince you otherwise at one point, and here’s the problem with that – it doesn’t work, does it? Since his show Peacemaker (2022 -?) is one of the most popular shows today, you might not even watch it (like me), but you know it’s happening. Giving you a pretty good idea about his character here, so even when they “kill him”, it doesn’t phase you because you know he’s not dead. That is why I am not even marking it as a spoiler because that’s how little impact his “death” makes.

And that is my biggest problem with this otherwise fairly enjoyable movie. It’s fun enough, it has some great ideas/sequences (the Harley flower sequence, Ratcatcher 2 showcasing her powers), but despite all of its originality and “unpredictability”, the movie becomes unfortunately pretty predictable, except for the beginning scene. Everything else that happens after that opening scene it’s your stereotypical comic book film. And it should be anything but that, given this should be opposite of one, you know, since it’s The Suicide Squad?

Weirdly, we’ve had two films five years apart, and both didn’t “fully” succeed. Yes, one is, without a doubt, superior to the other, but it still seems like this is the type of movie that should be a “one and done” deal. I would love it if the film honoured the name and if we got a movie where nobody survives. No fake-outs, no ifs, buts or maybes. Some might die instantly; some characters might sacrifice themselves because they aren’t the villains the world perceive them as. Some might get taken down at the end… And if you wanted a sequel, not a problem; grab dozen new characters send them to a new “balls to the walls” impossible mission. I have never read any comic books, let alone Suicide Squad, but from what I have heard about them, they are supposed to be full of quirky characters and surprising moments. Well, this movie achieved one of those… ok, maybe one and a half, the beginning was pretty cool.

Overall, The Suicide Squad is a decent enough film. But what makes it “decent enough” is your knowledge of the previous film and comparing them against each other. Because I think that is what’s happening here – if we didn’t get the first movie back in 2016 and had it not been… let’s say such an average film, this film would not be praised as highly as it is now. Don’t get me wrong, I had a good time with the film, but would I watch it again? Probably not, to be perfectly honest…? Or at least not any time soon. It’s only because of Daniela Melchior’s Ratcatcher 2 I am giving it a slightly better rating because if anybody deserves a show, it would be her character. The rest of the movie is an enjoyable, colourful film that tries so hard to be cool, it comes across as annoying at times.