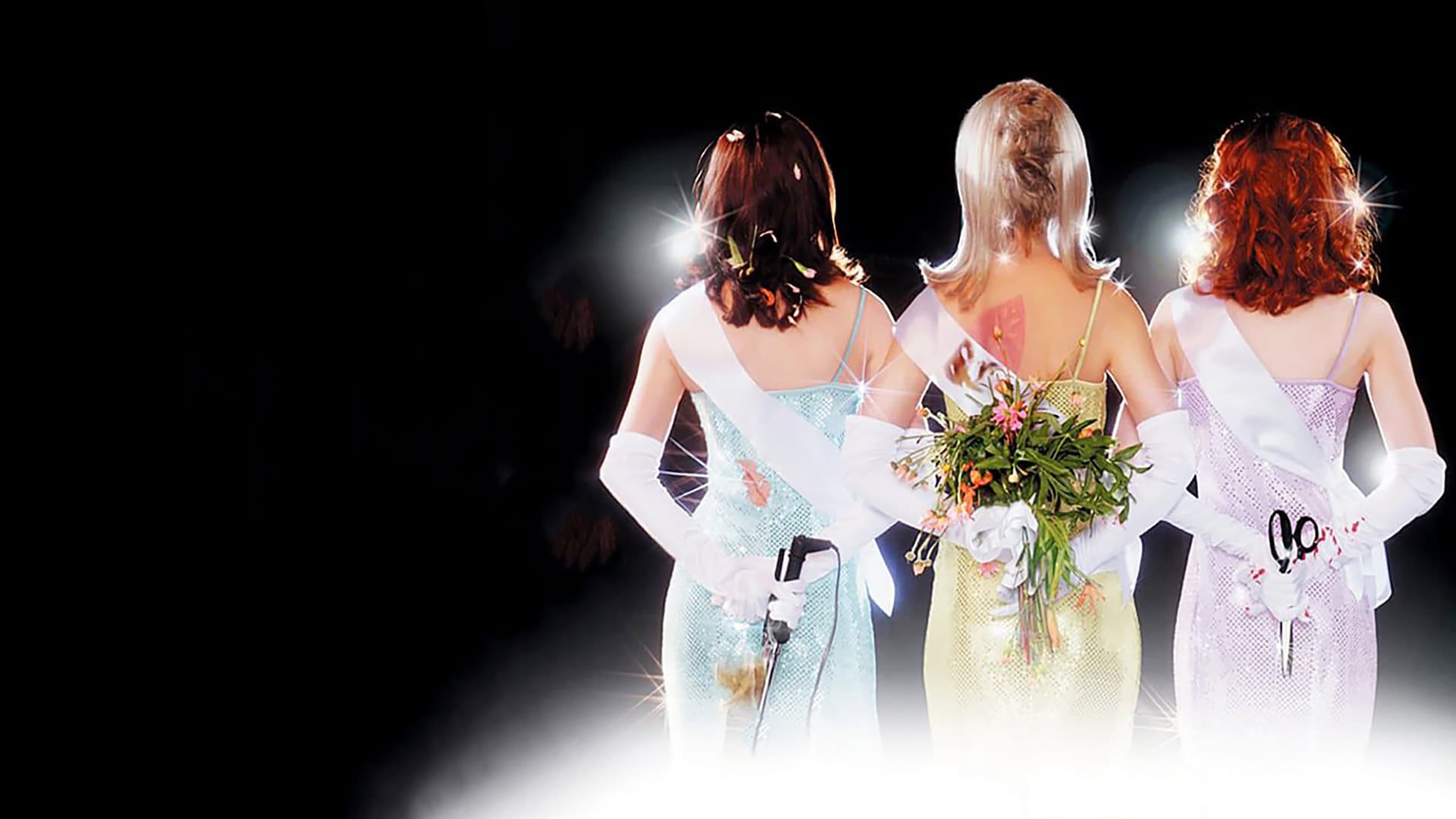 Over the years of watching movies from every genre, decade, country, you name it… I’ve gotten used to the fact that sometimes you “discover” a film only a handful of people talk about. So you watch it and then you wonder, how come it’s not more famous? How come this particular film slipped through the cracks of… well, everything? Not only “slipped through the time”, but even at the box office, this movie flopped hard. And the only reason I can think of is… people didn’t get it at the time?

Drop Dead Gorgeous might, on the surface, look like your run of the mill comedy about a beauty pageant in a small, rural community. But it’s so much more. It pokes fun at everything, including the very fact how these pageants can put so much pressure on the women competing in them, even though at the end of the day, they don’t matter. Plus the mockumentary approach they chose to go with… talk about being ahead of the curve!

I think that is this film’s biggest strength, this (at times) mockumentary approach because it works wonderfully. It’s so clear, what is happening, who is behind the “sudden” death of most of the contenders, but nobody does anything about it. How some town folks are portrayed as being… let’s say simple-minded…? I thought the choices worked brilliantly for this film. But it’s impossible to discuss this movie without admiring the “about to be a big star” cast alongside some well-established ones!

Let’s start with these three “about to be big” names Kirsten Dunst, Brittany Murphy and Amy Adams. All these actresses had the best ahead of them at the time of the film’s shooting. Well, almost all, as Brittany tragically died in 2009. And this movie serves as a reminder she also could have been great. Just take a look at Amy Adams in this film. She plays the dimwitted character so perfectly; would you have guessed she would be one of the most admired actresses of her generation? If I saw this film back in 1999, I wouldn’t, that’s how good she was in convincing us. Kirsten is the only one out of this cast who is the most down-to-earth and is a great protagonist we can all root for. Her reaction at the end of this film, where something happens, and that something prevents her from competing, is simply priceless and drives the point home even further about the meaninglessness of this competition. And it was in these small moments the film won me over. Yes, some of this comedy stems from being in your face, but then, you have subtle moments that only pay off if you pay attention.

If you weren’t (somehow) impressed with these three ladies, let’s talk about the rest of the cast – Denise Richards, Ellen Barkin, Allison Janney, Kirstie Alley! What I loved about these actresses; they all brought something different to this film. Denise was already a recognisable name and looked stunning. Ellen was great as Kirsten’s mum, same with Kirstie as Denise’s mum, but… Allison Janney yet again steals everything for herself. And proves, we should have been paying attention to her way, way sooner, as she can truly do it all, from playing serious roles to being a sharp-witted and funny character. In a movie like this, that is the definition of an ensemble cast, where everyone gets their chance to shine; she outshines them all, somehow.

And maybe, this was the movie’s problem…? Maybe people thought, given the film is mostly female cast and it’s about pageant show, it won’t be any good…? Well, they were wrong. I honestly hope because of the internet, we could all do our bit to make this movie into a cult classic that could be admired, for what it truly is. A great comedy with little to no flaws that is surprisingly ahead of the curve; when comes to the style of humour. It’s insane to me that a movie like this, with so many great actresses, exists, and people don’t bring it up often (enough).

Overall, Drop Dead Gorgeous is a funny, clever and star-packed movie that I can’t recommend highly enough. My only “complaint” would be it drags a bit too much towards the end, but even that isn’t anything significant that would spoil the rest of the film or my memories of it. If you are looking for a comedy with many great actresses that has something to say without being too condescending about the topic of pageants, look no further. I will 100% re-watch it at some point.