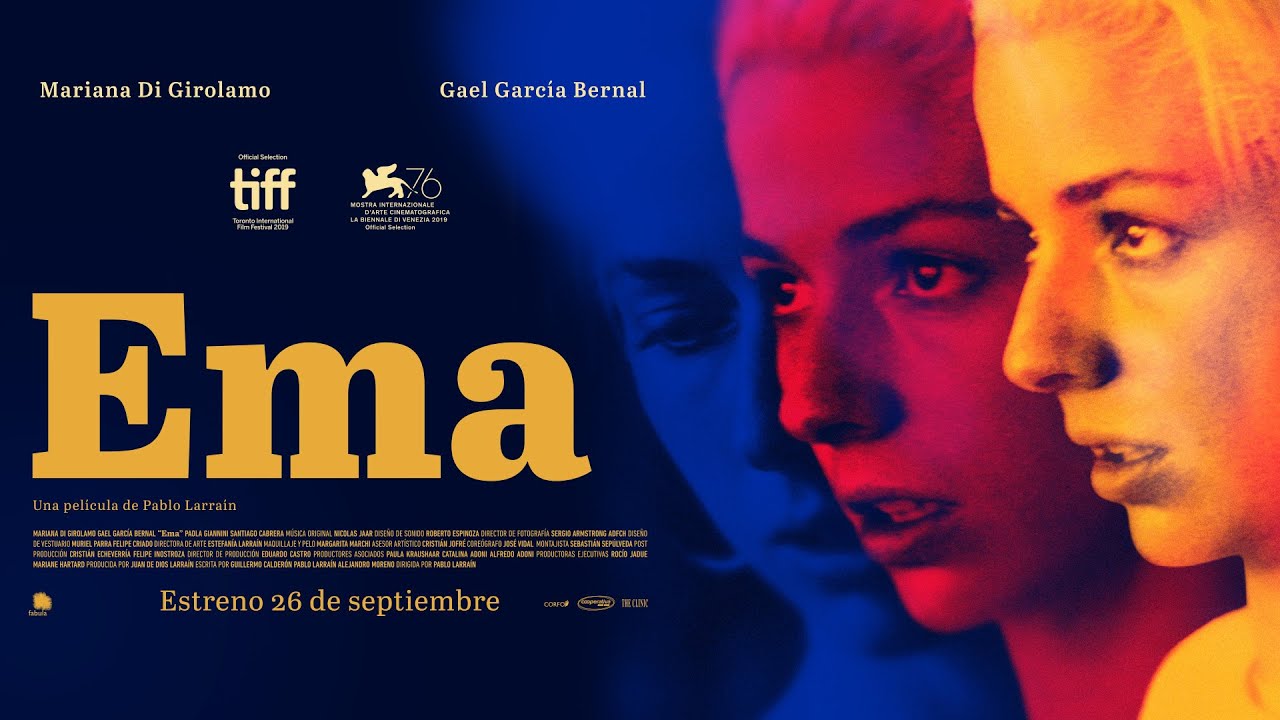 This review will contain SPOILERS!

Wow. This movie wasn’t really on my radar, until my girlfriend, who let’s say, doesn’t love movies as much as me (if she sees 10 movies/year, she’d be more than happy with that) brought it up with me, that she’s seen a trailer for this and wants to watch it with me. The moment it was released on Mubi, we have done just that.

This movie is first and foremost visually stunning achievement – my hat goes off to the cinematographer Sergio Armstrong, as I honestly hope this will put him into “big league” and he will be able to do a movie or two for “masses”, he deserves to be known and have his work watched by many.

The other thing I need to mention right of the bat is the storytelling. I was amazed this was done by the same guy who’s done Jackie (which I thought was a decent film, with some strange music choices), Pablo Larraín – I don’t think there is a better compliment to give out, than this movie is reminding me of a Shakespearean tragedy, but tailored to today, with bit of dancing involved.

Ema is definitely a movie that you either “give into” and let it guide you to a story, where all main characters have a flaw or two, where they might not “behave” in the way you would expect them to, or you don’t “give in” and won’t enjoy it. It didn’t take me long time to “give in”, as I feel like the story is something that if you think about it just for a bit, really easy to relate to – family, relationships, the way somebody tries to do/be better, but not having the “tools”, or the will to do it, they fail, almost repeatedly.

In Ema’s case, she copes with everything that’s happening to and around her, by dancing her soul off. Because only in that, she can find peace, balance, escape from the harsh reality. Dancing is the only thing, that she feels she can control in her entire life. And if you think about it like that, your life would drive you crazy too and that makes her choices understandable, even though I don’t agree with them. To me, this is the brilliance of this script/direction – making the audience not even so much as relate, but understand the character – because we don’t have to relate to people, in order to understand them. At least I don’t.

When I mentioned “the modern day Shakespearean tragedy” – this entire movie felt like something that could’ve easily been a play, the way all characters come together at the end (in bit of an unexpected way, at least for me) and the unsettling ending, where “show, don’t tell” rule is used to a perfection, makes me say this is a tragedy, as we can presume (hoping we are wrong) that Ema is not filling up the canister for anything good… or maybe she is, maybe, she has changed and having the kid did change her. I really liked the ending, is what I’m trying to say.

I’m really hoping this movie won’t get lost, as it should be seen and celebrated by the masses, as this is the perfect example of an art movie, that’s still accessible – yes, it’s unconventional movie, no question about that, but if you give it a chance, you will discover it has a few things to say, and makes you relate to some characters you might not relate to in a real life scenario.