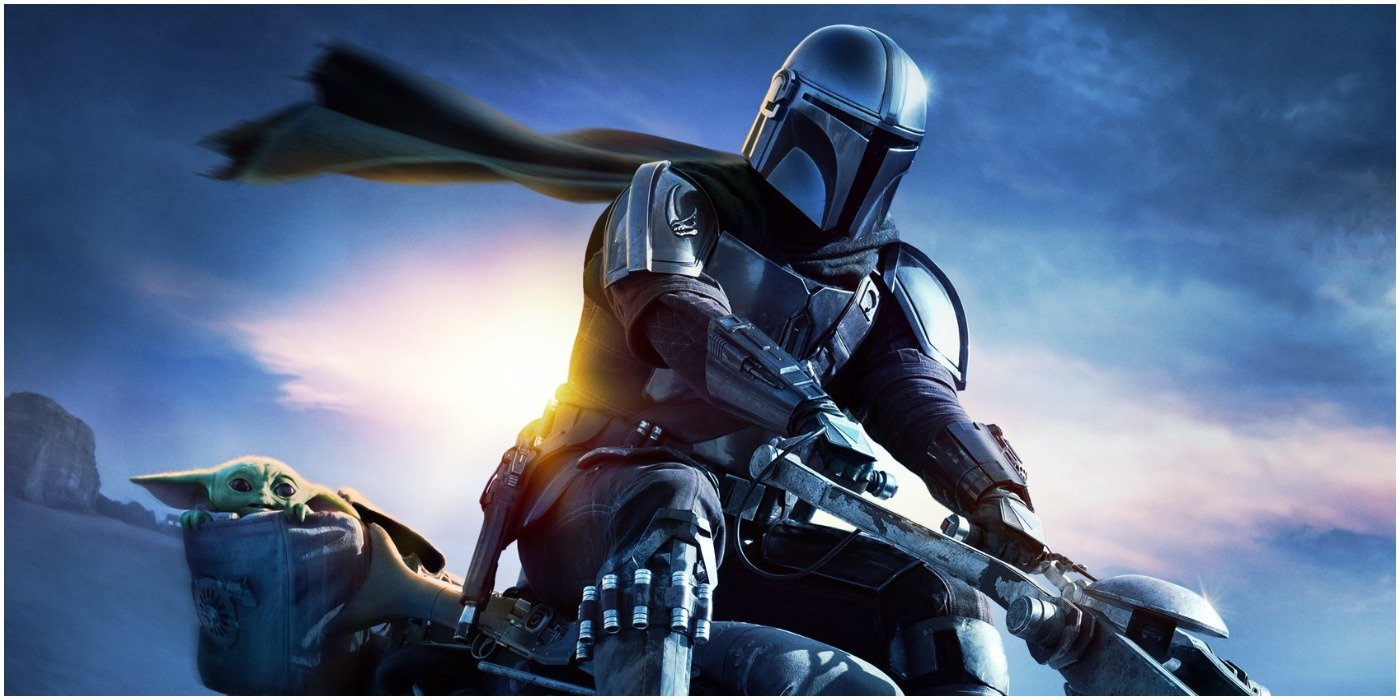 This review only covers Season 2 of The Mandalorian. If you want to read my review of the first season, please click here.

Well, looks like it’s official – The Mandalorian is the best Star Wars content ever since X (please fill the X based on your preference and how much you liked/disliked the prequel or the sequel trilogy) as for the most part, it’s quest-of-the-week kind of show, that doesn’t rely too heavily on the Skywalker saga… until it does. And then it goes there hard. It’s impossible to talk about this without going into some heavy spoilers, so before that, let me just say that I am fully on board with this show, some of the spin-offs that have been announced and can’t wait for the season 3 of this show, patiently waiting where will the story lead us. Having said that…

Overall, I liked almost everything they have done with this season. I did like the approach of “one episode = one quest” for our Mando to do, and this allows him to get closer to finding out who should take care of Baby Yod… ehm, sorry, I meant Grogu. Before we reveal the identity of the Jedi who will train our precious Grogu, we learn that Boba Fett has managed to survive the Sarlacc Pit in the Episode VI – Return of the Jedi (1983, my review here). I was shocked and happy with that, as a few episodes later, this TV show finally does something unbelievable – shows me for the very first time, why has Boba Fett been considered such a bad ass. I have never understood the hype around his character in Star Wars universe, but that episode, where he’s back and “reunited” with his armour, is definitely a cool one, that fully showcases him and his appeal.

Then we are introduced to Bo-Katan and Ahsoka Tano. If you are not familiar with either of those names, that just means you haven’t watched Star Wars: The Clone Wars (2008 – 2020) TV show, where both of these come from (to be fair, I am not certain whether Bo-Katan might have appeared some place else, but I am more than happy to be corrected) and since I am going my way through The Clone Wars, I am familiar with Ahsoka and was glad she was portrayed so well by Rosario Dawson. That episode would have probably been the highlight if it wasn’t for the very last episode.

I really, really liked almost everything about that final episode, except the digital… Luke. That’s right, Ahsoka tells Mando and Grogu to go to this planet, where Grogu sends his signal for all the Jedi to hear, and the most powerful Jedi that’s alive heard him and it just happened to be Luke Skywalker. Which, at first, I thought it was bit of cheating, I mean… why go back to Skywalker saga? We already have Boba Fett, come on! But then, I remembered this takes places after the episode VI and about 25 years prior the sequel trilogy, so it had to be Luke. And again, I didn’t even mind that fact, after all, we have finally gotten a great scene of him against the Dark Troopers and actually cutting through them and crushing them using the Force. It all reminded me of the end of Rogue One: A Star Wars Story (2016, my review here) and I am pretty sure that was on purpose. Only thing that truly bothered about this choice was the CGI on Mark’s face, as it takes you out of that moment. I would almost rather have somebody, who resembles young Mark Hamill, Mark could provide the voice…? I know, I know, am I truly suggesting re-casting Luke motherfucking Skywalker? No, but aesthetically it would have been way, way better than what we have gotten.

I feel like this might be breaking point for this series, as the second season of The Mandalorian has managed to supersede the first one, while it was building on something that was solid and building towards something really great. Now, where some part of the story seems to be finished (will there be more Grogu?) and the end gives us teaser for the first (I swear I can’t keep track of which one of those 256 Star Wars spin-off shows that have been announced will come out first) spin-off show, The Book of Boba Fett, I honestly wonder and hope this wasn’t the peak of The Mandalorian. As I have some inkling of what the season 3 will be about (Bo-Katan vs. Mando, possibly his struggle with the Dark Saber and the “power” it holds and Mando missing Grogu…?) but I can’t see how would they manage to make a full season out of that. But then again, so far, they (Jon Favreau and Dave Filoni) haven’t disappointed me yet and I they have earned my trust.

It will be interesting to see, where does this show go from here, which ones of the spin-offs will work and which ones won’t and how this will finish. But one thing is becoming clearer and clearer – this is the way. And I don’t mean just for this TV show, I think for Star Wars in general. I don’t know whether this is (un)popular opinion but this show proves Star Wars works much better as series. The stories don’t have to be these big, space battles between the good and evil all the time. Just contain the story to something on a smaller scale, give it decent budget, some talent behind and in front of the camera and get people passionate about this universe, who can name you any obscure character from different books, games etc., that will fill it in with references that if you understand, that’s great, but if you miss, that’s not that big of a deal. That might be the way for this massive franchise in the future.

Overall, The Mandalorian season 2 has delivered big and didn’t disappoint. I honestly am looking forward to the season 3 next Christmas and will probably check out The Book of Boba Fett too. In the meantime, I need to finish The Clone Wars and probably get Star Wars: Rebels (2014 – 2018) watched right after that, just to complete every Star Wars thing there is, at least filmed. Yes, I am one of those people… 🙂