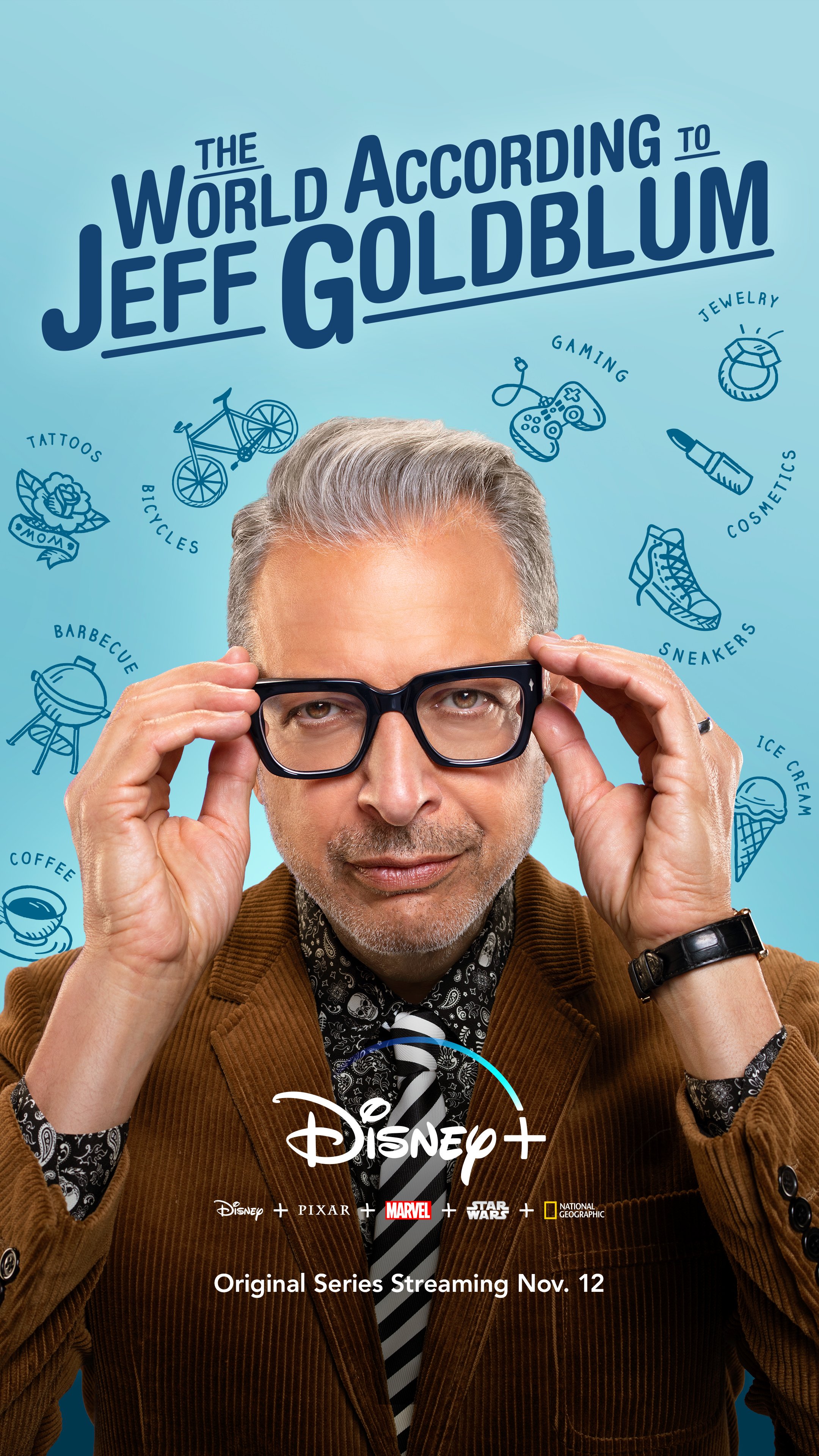 Rated and reviewed after watching the entirety of the first season.

Jeff Goldblum has had an interesting carrier – from being in one of the biggest/most influential movies of all time (not talking about Cats & Dogs, but yes, he’s there) – Jurassic Park – to being mostly supporting actor throughout the years and, speculatively, if it wasn’t for Thor: Ragnarok it might’ve stayed like that.

We are now living in the age of Jeff, THE JEFF and that’s just a fact. It seems that now, more and more people are discovering his weirdness and can actually relate to him, in some sort of fascinating way. Which to me is all kinds of strange, as he is by all accounts unconventional dude and pretty comfortable with that.

And Disney was really clever to notice that and take advantage of it. And it seems to have paid off. Or did it?

Look, I wasn’t part of the discussions, but I am pretty certain even the biggest optimist at Disney didn’t think “Let’s give the JEFF a TV show, that will definitely draw crowds of people!” But they did it anyway as they knew, that it will never be the main selling point of Disney+. Jeff Goldblum will always be a side dish, supporting actor. And for any other actors, that’d be an insult. But not for him. Because his entire life, he’s perfected his art of being the best supporting actor there could be, to maintain his status of “every movie I’m in, I’ll make sure I do my very best and support everybody around me to the best of my abilities”.

That is why The World According to Jeff Goldblum worked for me. It is a show where Jeff takes you throughout USA to learn about denim, coffee, BBQ, swimming pools, etc., but it never becomes boring or tedious, because of him and his enthusiasm for… everything. You can tell he’s one of those people who live by the saying “every day is a gift and you should enjoy it” and it never comes across as fake or scripted. And I believe that is why more and more people do relate to Jeff nowadays, because of his authenticity.

The fact each episode is roughly 30 minutes helps this show massively as it’s not dragging on, and on a occasion where the main topic of the episode might not be as interesting (Jewelry) you still end up watching it, because there is something about Jeff and his way of presenting a TV show that in almost any other “hands” would be mainly about THAT celebrity doing things. As much as it sounds weird, this doesn’t feel like that at all. Jeff is just so down to earth, with almost no ego, you soon forget he’s an actor and could be doing movies instead of this “tiny” show, but he doesn’t see it that way, and neither should you.

By asking “is THIS particular TV show worth paying for yet ANOTHER streaming service?”, you are doing a disservice to yourself. Because it’s a wrong question to ask. This is a superb side dish, something extra you didn’t expect, like when in a restaurant you get a complimentary fries – that’s awesome!

This is it for me – really solid, side dish, where I’m more than curious for its second season and where will Jeff Goldblum take us next.

That’s it for this one, what did you think? Do you like the Goldblum-mania, or do you wish it would stop already? Let me know!