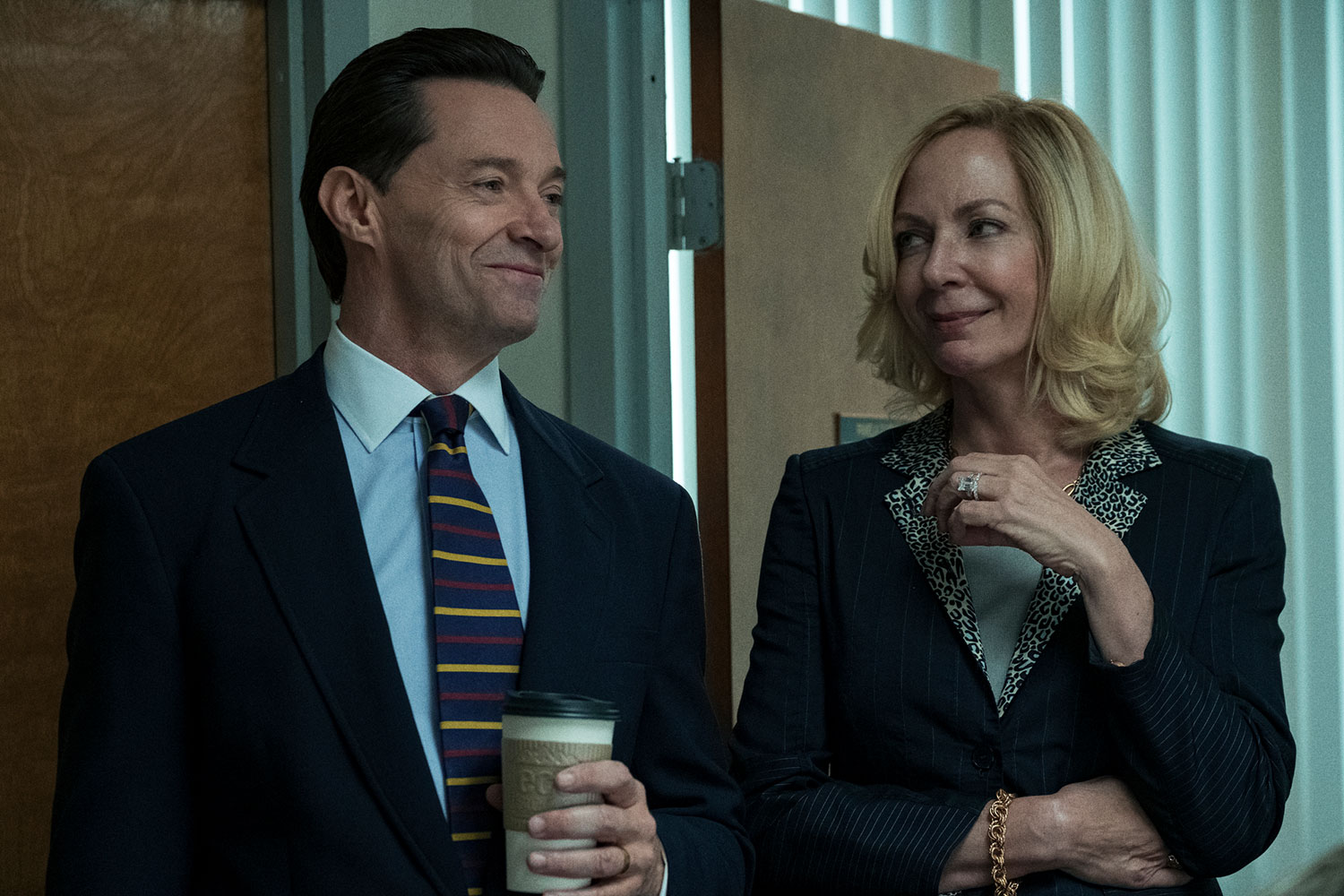 Before we dive into the review itself, can we just (and by “we” I mean Hollywood people in charge of coming up titles for movies) stop naming movies “Bad _____”? Honestly, this is the third movie and fourth “content” called Bad Education, next to the TV show Bad Education (2012), (hence the word content), the movie based on that TV show called The Bad Education Movie (2015) and Pedro Almodóvar’s Bad Education (2004), which I haven’t seen, but given the synopsis “An examination on the effect of Franco-era religious schooling and sexual abuse on the lives of two longtime friends.” I will take a wild guess and say that isn’t really a comedy, or anywhere near close this movie starring Hugh Jackman. Anyway, how many of these “bad” movies do we really need and when is enough, truly enough? From a really quick search, we’ve had Teachers (2011), Moms (2016 and 2017, twice!!) Santa’s (2003 and 2016, also twice!!), Boys (1995, 2003, 2020 AND just announced another sequel?!) and I bet I could find even more examples. Honestly, at this point, can we just retire this “Bad ___” and don’t use it for anything for at least 20/30 years?

One of the reasons for why I feel so strongly about this, would be this movie. Because it is actually pretty good film, but I bet you plenty of people were not keen on watching it, as the title does not really relate to the film…? I mean, I guess kind of? You know, since he’s not a teacher…? This could have been called “Hugh Jackman is a Pretty Big Dick in This Movie” and that would have described this film more accurately than its current title.

Basically, this movie is about money embezzling that goes on at one school and the movie let’s you guess when comes to who’s involved (even though it’s fairly obvious from the very beginning) and how long it’s been going on for. That’s the basic gist of it. And I know it sounds boring, and with lesser actors, it would have been. But Hugh Jackman, Allison Janney and Geraldine Viswanathan are bringing their A+ game to this, and mainly these three actors make it above average experience. Especially Hugh, who I was surprised by. How he tried to do something, he doesn’t do that often anymore, be a pretty big dick in this movie. But his character is convinced until the very end, he’s not being a dick and everything he does he justifies to himself and the audience, and because of his charm (and come on, Hugh is charming, you know it) you want to believe him, even though you know the truth about his character all along.

As a person who’s never heard of this scandal, I think it was told very well, but there was no major surprise within the movie. Which is a bit disappointing, especially if it’s based on something real you’ve never heard of, but the movie can’t surprise you in any way, as you can tell where everything is going the entire way. But, it is well made TV movie (HBO movies usually know how to bring quality material) so I do think it’s worth watching.

Overall, please ignore the horribly plain title of this movie and give it a shot. Especially if you only know the nice, gentleman-like Hugh Jackman, give this a watch, to see that he can do something, that is very outside of his (usual) wheelhouse. This movie probably won’t change your life in way, shape or form, but it’s pretty entertaining ride, even though you know how that ride will finish.