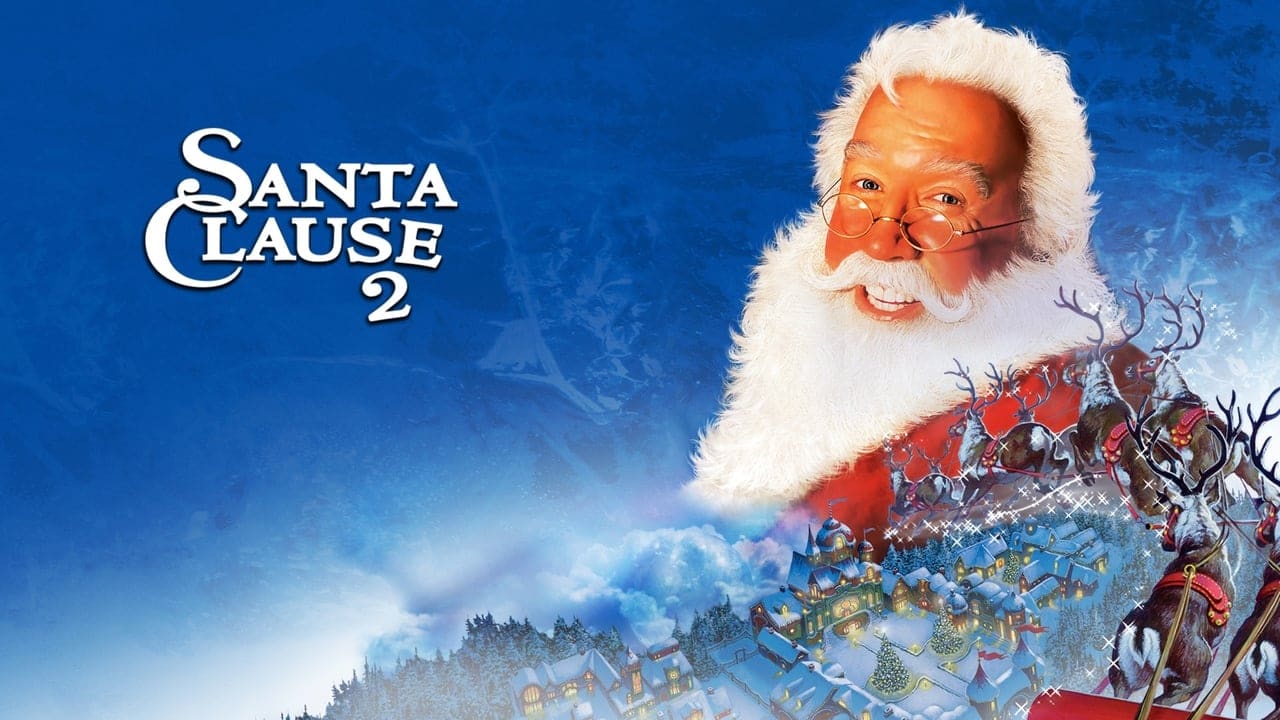 The Santa Clause 2 follows the traditional formula of sequels – bigger, louder and playing into what the creators think the audience wants to see more of. And as it often happens with sequels, bigger and louder doesn’t necessarily equal better.

As mentioned before in my review of the first movie, The Santa Clause (1994, my review here), I am experiencing the entire trilogy for the first time. So I fully admit I might (no, scratch that) am not the target audience for this trilogy. But I still thought the first movie was decent enough, albeit not something I would re-watch every Christmas as I do with other films.

And that, unsurprisingly, goes for this sequel too. I will be honest especially when this movie started; I thought this would not be for me at all. Because it shows its hand early on, and the film goes full-on into the “this is a kids movie” territory and goes there instantly. Everything is louder, brighter, with a lot more Santa puns (Elfcon) that will probably make your 6year old spit the breast milk out of their mouths. I won’t lie; I wasn’t getting the “magic” from the first 20 minutes or so.

Then the story kicks in, as surprise surprise, there is a second clause (get it?) to Tim Allen being (or, I guess staying) Santa – he needs to find his Mrs Clause. And it needs to happen soon. Don’t pay any attention to details that it’s been totally ok for him to be Santa for almost ten years now without any wife. The movie needs to have somewhat a resemblance of a plot, so let’s go. But surprisingly, this is where it turned around for me. Because the people behind this film did one thing superbly, and that was the casting of Elizabeth Mitchell. I have liked her ever since Gia (1998) and Lost (2004 – 2010) and haven’t seen her in anything for ages. And she not only brightness up this film for me but also grounds it.

Surprisingly, she works well with Tim Allen. Because she isn’t trying to match his energy/humour, she is there to do her thing and be the “voice of reason” in this film. And trust me, in a movie where the main “villain” is an evil clone of Santa, who looks like he used one too many Instagram filters on his face, someone who can ground this film is needed.

Yes, let’s talk about the clone situation. Did we truly need that? Wouldn’t the film be more magical had we seen Allen’s relationship with Elizabeth build-up for longer? Instead of spending time with this up and coming wannabe influencer, who takes over the North Pole? I get it this is a kids movie through and through, so the path of “least resistance” was the obvious one to take. But at the same time, the most magical moment in the movie, by far, was the “office Xmas party” and seeing all the employees rediscovering their inner child. And I am not saying we couldn’t have the “evil Santa clone” storyline at all, just maybe instead of spending a lot of time with him, wouldn’t it be better to spend more time with the actual Santa, seeing how is he trying to find his Mrs Clause? We could have also focused slightly more on Tim Allen trying to repair his relationship with his son, who ends up on the naughty list. Yes, this film has quite a few storylines going for it, but they don’t compliment each other, as well as you might hope. Mostly the clone Santa storyline sticks out, and we spend (for my money) too much time with him and not enough on the other two storylines.

The Santa Clause 2 has a surprisingly great cast in cameo roles. From Kevin Pollak or Michael Dorn to the stunning Aisha Tyler (portraying Mother Nature), I had fun seeing these actors in a movie like this one; because those are the last people you’d expect to see in a sequel to a film where Tim Allen is playing Santa.

Overall, The Santa Clause 2 is a slightly worse film than its predecessor. But not by much. And that is surprising to me, as based on the beginning of this film, I thought I was in for something way more childish. Luckily, the movie tries to get somewhat serious, and Elizabeth Mitchell grounds it while working well opposite Tim Allen. That, combined with some heartwarming scenes (adults being kids during their office party), makes this film watchable. It’s a shame the people behind this film felt the need to invent a villain who drags the movie down for me. If you liked the previous film, this one will deliver pretty much everything you’d expect.